Atletico Madrid have suffered a blow with Hector Herrera set to be sidelined for a month through injury.

The Mexican international was withdrawn at half time during Los Rojiblancos 2-0 defeat at arch rivals Real Madrid with Diego Simeone later confirming he was struggling with a knock.

According to reports from Diario AS, the former Porto man will now miss at least four weeks with a thigh strain.

Herrera has began to edge his way into Simeone’s plans this season, after joining on a free transfer in 2019, with seven league appearances in 2020/21.

However, the report claims, Simeone has received positive news on the upcoming returns of Diego Costa and Jose Gimenez.

Costa has returned to light training this week, and should feature again before the end of 2020, with Uruguayan international Gimenez closing in on a comeback.

Neither player is likely to be included in the matchday squad to face Elche next weekend, but they could return for the crunch clash with league leaders Real Sociedad on December 22. 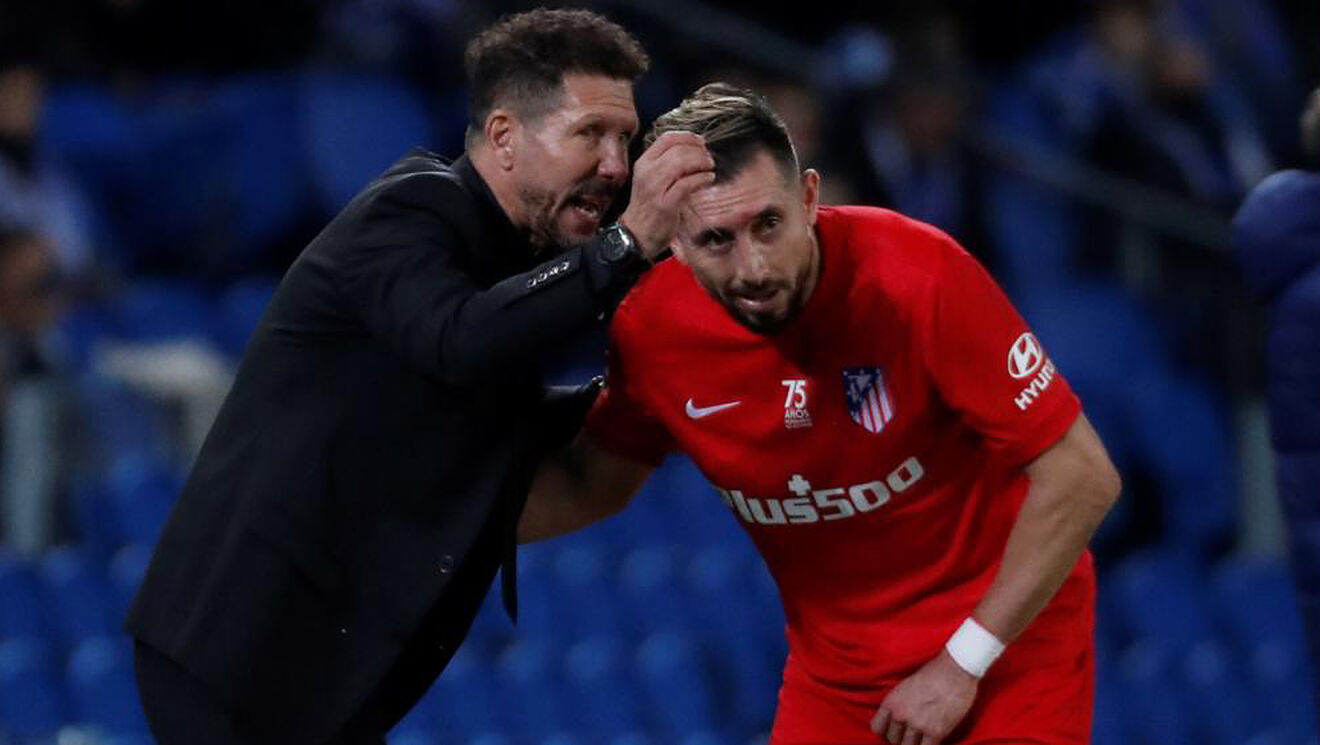 Hector Herrera will stay put at Atletico Madrid despite interest from Italy, Spain and England
25 January 2022, 19:39