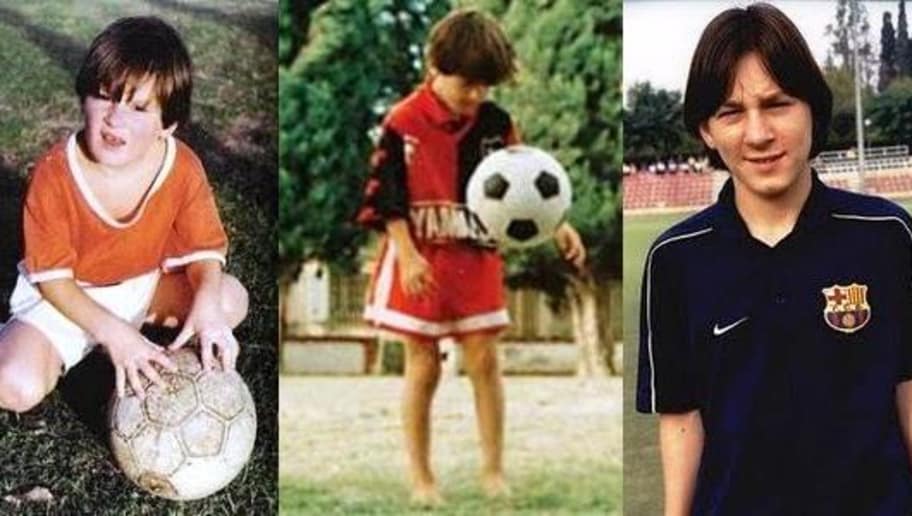 Today marks exactly 20 years to the day since Lionel Messi‘s fate was linked to Barcelona.

It mustn’t have felt like it at the time but December 14th 2000 was a day that was destined to leave an indelible mark on the history of football.

That day, Messi committed to Barcelona at 12 years old on an improvised contract written on a paper napkin as remembered by Diario AS.

“In Barcelona, on December 14th 2000 and in the presence of Messrs. Minguella and Horacio, Carles Rexach, technical secretary of FC Barcelona, undertook under his own responsibility and despite some opinions to the contrary to sign the player Lionel Messi as long as we stay within the agreed amounts,” the contract read.

Rexach drew it up in the restaurant of Club de Tennis Pompeia de Barcelona to close his negotiation with Messi’s family and agent.

For Joan Gaspart, then president of Barcelona, it was risky to bet on a child so young, and like the contract read Rexach didn’t have the club’s full support.

The Messi family returned to Argentina after training with the club and Gaggioli, Messi’s agent at the time, was pushing the family to speak with other clubs only for Rexach’s executive move to save the deal.

The document, one of the most important in Barcelona and football’s history, is now said to be in the possession of Gaggioli, who has it locked away.