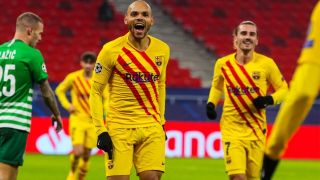 Barcelona have struggled to break down a resilient Levante side as Ronald Koeman’s team head in tied 0-0 at the break in their La Liga clash.

La Blaugrana are under real pressure to get back to winning ways in domestic action with Real Madrid edging out a 2-0 win at Atletico Madrid this weekend.

The hosts have enjoyed the better chances in the opening 45 minutes, with Martin Braithwaite’s curling effort bringing the best out of Levante keeper Aitor Fernandez on 15 minutes.

The Levante keeper will be pleased to have a good early stop under his belt 🖐 pic.twitter.com/OHEaR7Vco6

Full back Jordi Alba also forced a flying stop from Fernandez before the break with French international Clement Lenglet failing to convert into an empty net from three yards out.

Koeman is expected to make changes ahead of the second period with Trincao and Pedri both potential options for him off the bench.

Rising teenage star Konrad de la Fuente could also make his La Liga debut if Koeman brings him on at the Camp Nou. 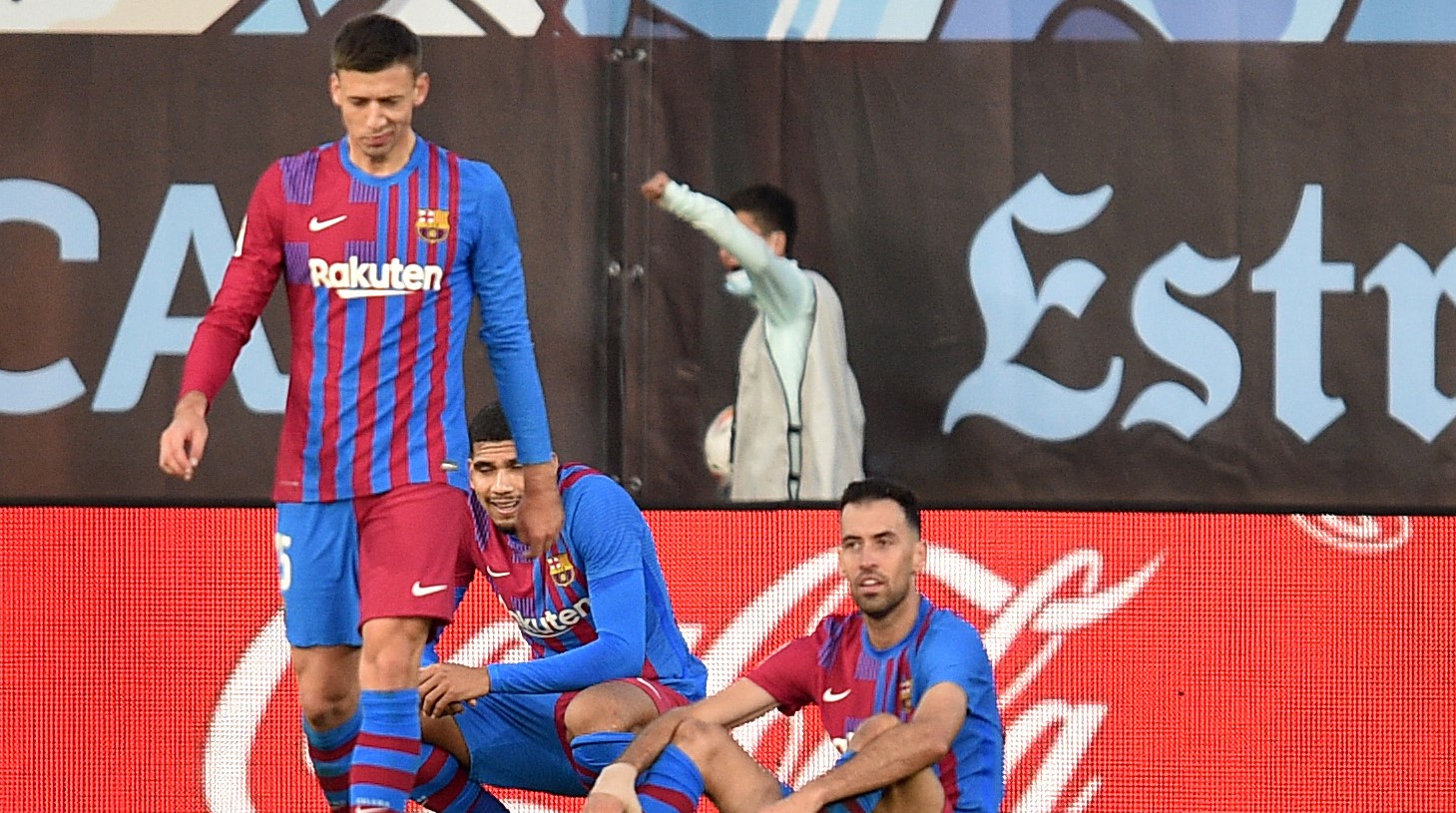