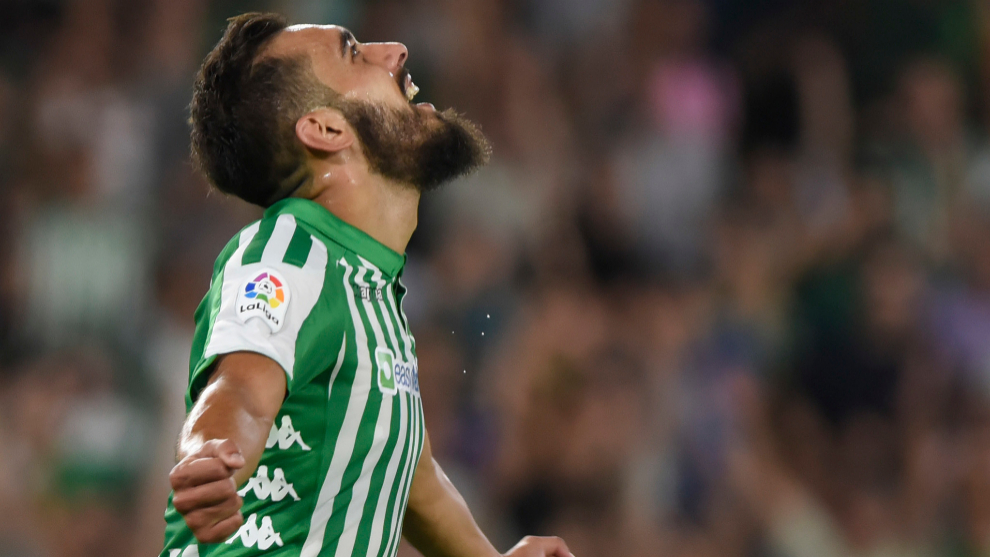 Real Betis welcome high-flying Villarreal to Seville this afternoon in what’s poised to be an interesting clash between two sides with a lot of potential.

There’s no doubt who’s best maximised theirs so far this season. Villarreal are currently fourth-placed in La Liga behind Atletico Madrid, Real Sociedad and Real Madrid, while Betis are sat in eighth between Granada and Barcelona.

Betis enjoyed a 2-0 victory over Osasuna last Monday while the Yellow Submarine have drawn their last three games, against Elche, La Real and Madrid.

Betis’ key player Sergio Canales misses out this afternoon due to the long-term injury he’s suffered, while Borja Iglesias starts after his goalscoring turn against Osasuna.

Villarreal’s Japanese starlet Take Kubo‘s future has been the subject of much speculation in recent times, with rumours linking him with a return to his parent club Madrid and a fresh loan deal being organised due to a lack of game time. Unai Emery has given him a starting berth this afternoon, however.

The starting XIs are out for this afternoon's clash down in Andalusia between Real Betis and Villarreal. Take Kubo starts for the Yellow Submarine. pic.twitter.com/ahu5VYhHvv