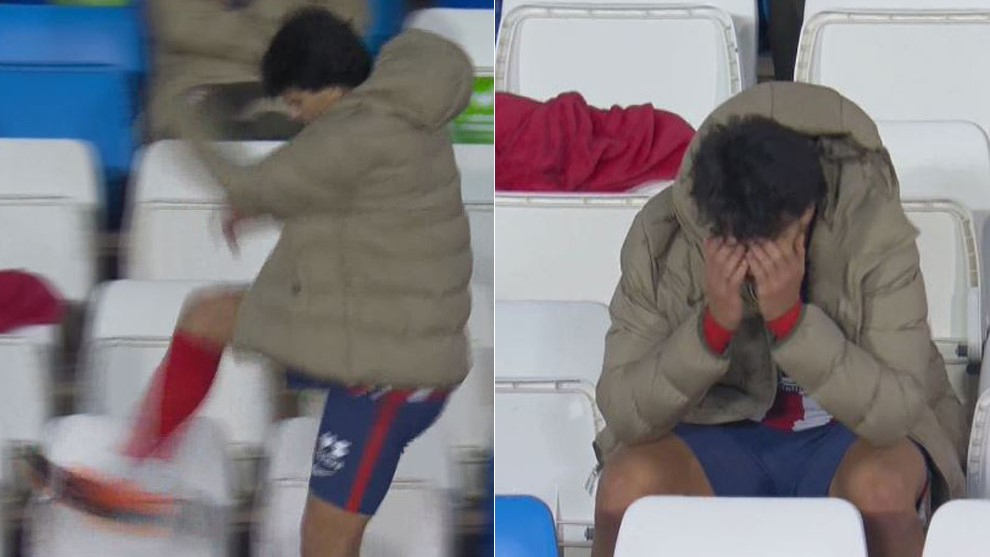 Real Madrid hosted Atletico Madrid on Saturday evening in a Madrid derby that could have serious repercussions in the La Liga title race.

Atletico went into the game six points clear of their city rivals with a game in hand, but were wary of Madrid after they had a strong week that included defeats of Sevilla in La Liga and Borussia Monchengladbach in the Champions League.

Los Blancos continued their good form to pick up three points and halve the bridge to Atletico, winning 2-0 through a first-half strike from Casemiro and a Jan Oblak own goal.

One moment of drama that’s drawn a lot of attention occurred shortly before the hour mark at 1-0, when Atletico coach Diego Simeone chose to withdraw Joao Felix for Saul Niguez.

Given Felix is Atletico’s top scorer this season with eight goals (five in the league, three in the Champions League) and they needed to get back into the game, it was a decision that raised quite a few eyebrows.

It’s not the first time that an Atletico player has shown discontent after being substituted. In fact, it’s the third time this week. On Wednesday night in their Champions League crunch game with RB Salzburg, both Luis Suarez and Saul showed their displeasure at being taken off.

Not that it’s a sign of any problem in the camp. More likely it’s a matter of highly-competitive professionals angry with themselves and their team for failing to perform at the standard expected of themselves. Simeone’s Atletico is no place for shrinking violets.