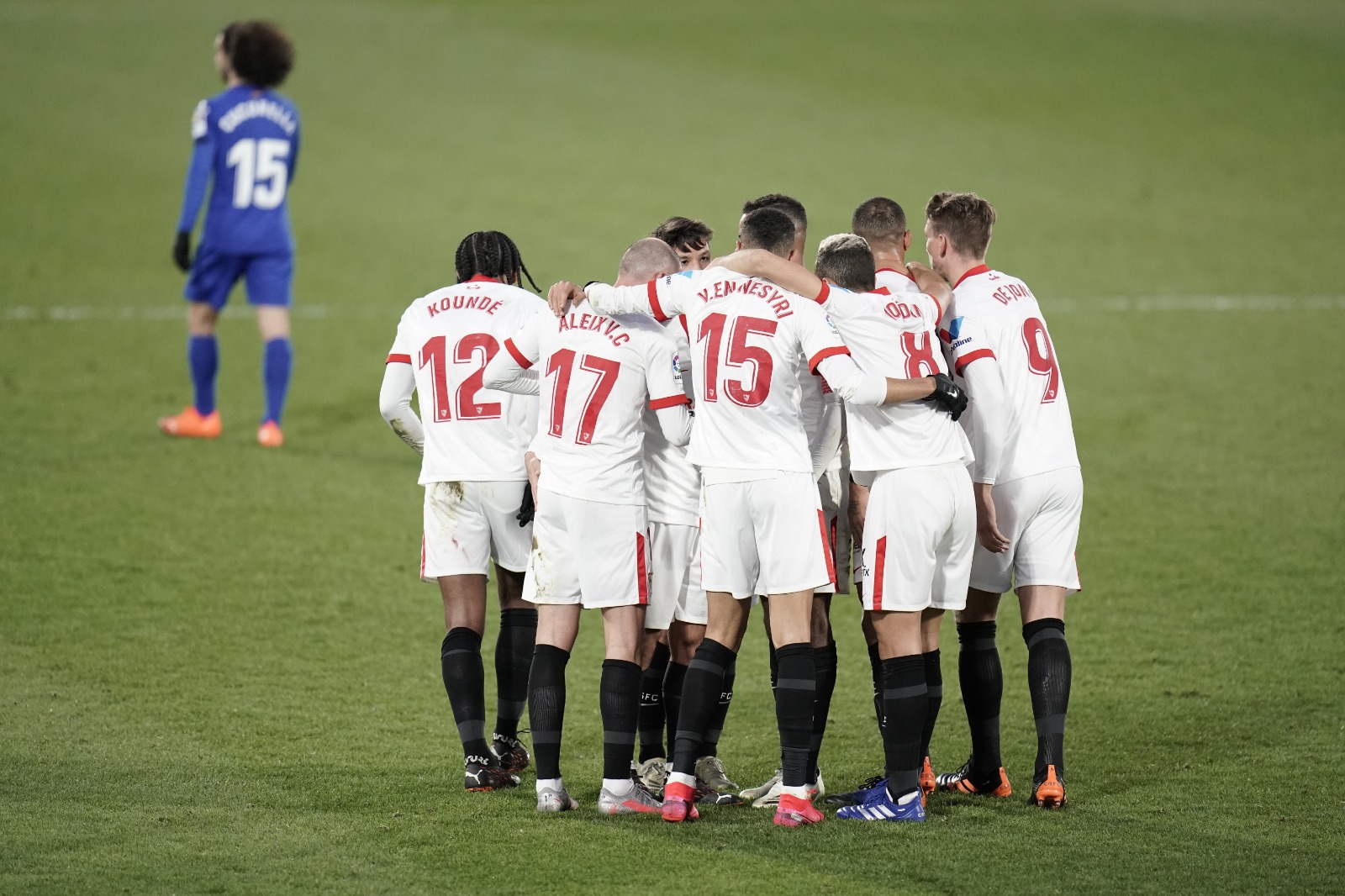 Sevilla have developed a habit of scoring late goals and delivering when it matters this season, and Saturday afternoon at the Coliseum was no exception.

The Andalusians travelled to Getafe in what it always a difficult fixture but even more so in mid-December. Lining up at full-strength save for Jesus Navas, they saw a remarkable 76% possession but failed to register a single shot on target.

Their saving grace came in the 81st minute when Xabier Etxeita scored the own goal that ended up proving decisive in the 1-0 victory. Seven of Sevilla last 13 goals in La Liga have come after the 80th minute.

The result means that Sevilla stay fifth, a point behind Real Madrid and two behind Villarreal while Getafe sit 15th, two points clear of the drop zone.

Getafe have now gone winless in seven for the first time ever under coach Jose Bordalas, and look to be performing some distance below-par.