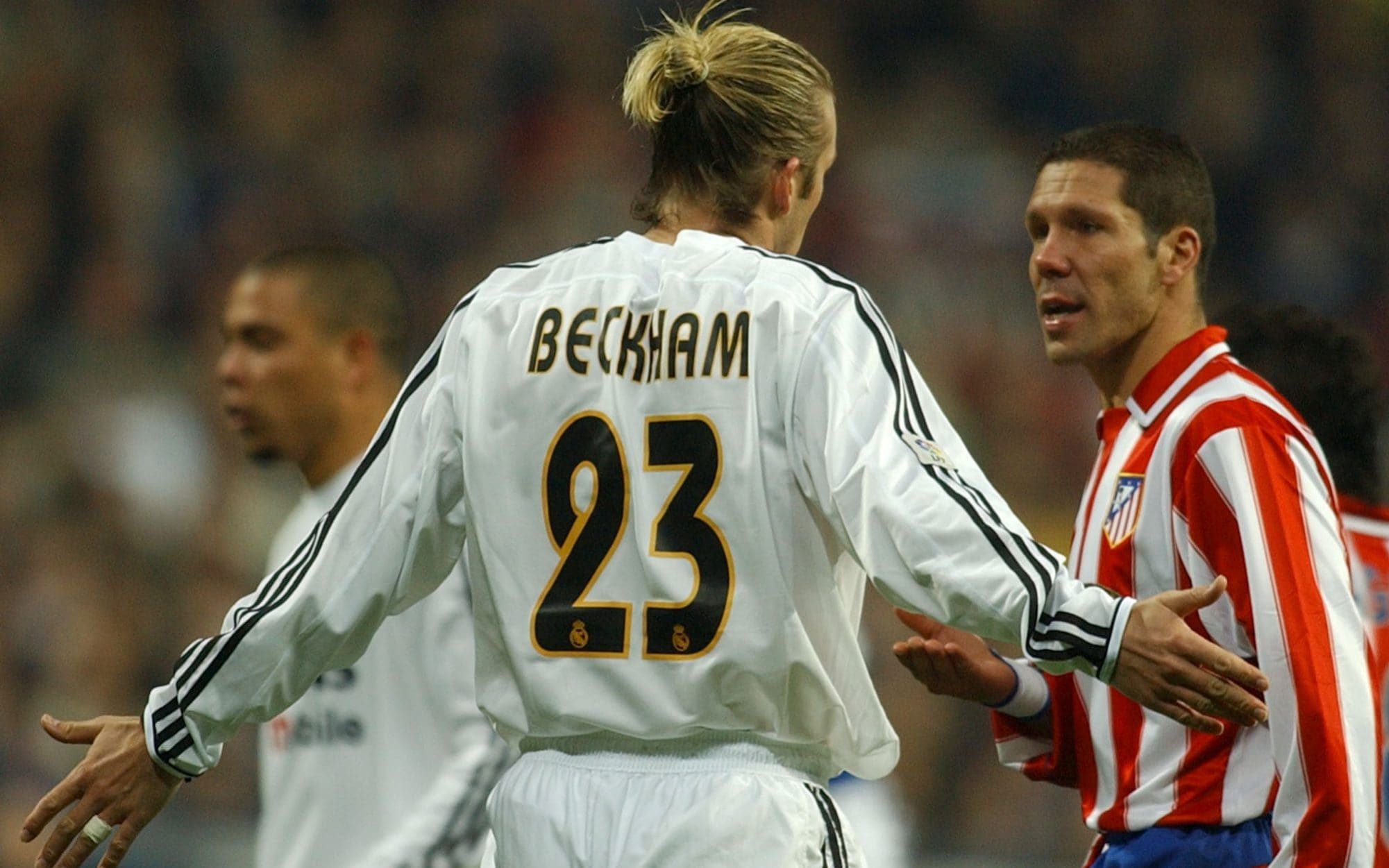 There’s still a lot of football to be played, as explained by Mundo Deportivo, but the Madrid derby at the Alfredo Di Stefano this evening could be crucial in determining the destination of this season’s league title.

Atletico Madrid, top of the table, visit Real Madrid six points ahead and with a game in hand. Victory for Los Rojiblancos could see them consolidate their position and underline their status as, however much they may dispute it, favourites to win the title.

For Los Blancos, this is their third final in the space of a week. They’ve won the first two, against Sevilla and Borussia Monchengladbach, and will be hoping that their good form continues when they lock horns with their city rivals.

Madrid have, however, proved regularly irregular this season. Zinedine Zidane is expected to continue with the same starting XI as the two aforementioned clashes, with the only doubts being whether Dani Carvajal and Fede Valverde are fit enough to be in contention to come in. The French coach is definitely missing Hazard, Odegaard, Jovic and Mariano.

Atletico come into the game on a hot run of form. Diego Simeone’s side have dropped just four points out of a possible 30 so far this season, explaining their six point lead on Madrid and their remarkable 12 point gap to Barcelona.

Atletico, like Madrid, qualified for the last 16 of the Champions League this past Wednesday, and will be hoping to continue fighting on all fronts in the manner in which they have been.