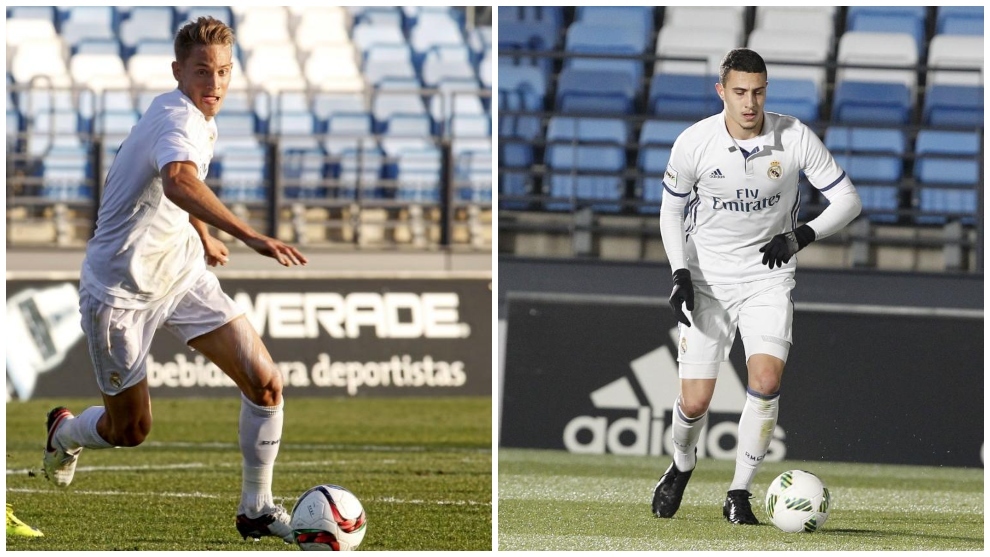 This weekend’s Madrid derby will be played in Real Madrid’s Alfredo Di Stefano stadium for the first time – a venue that will have particular significance for two Atletico Madrid players.

The stadium is usually reserved for matches of Madrid’s Castilla team – their de facto B side – but has been home to the first-team since Spanish football resumed in June, with extensive reconstruction work at the club’s Santiago Bernabeu home.

However, the venue is particularly familiar for two visiting players of Atleti, as Marcos Llorente and Mario Hermoso both starred in that venue when they were previously on the books of Los Blancos.

Llorente crossed the city in 2019 to join Atleti and has not looked back since – he has been reinvented as a second striker from his original deep midfield role and, lauded for his incredible fitness levels, has grabbed five goals and provided three assists so far this campaign.

Llorente told the magazine Club del Deportista this week, as per Marca: “I was very clear that I had to leave Real Madrid. When Atleti’s offer arrived, I did not hesitate.”

Hermoso meanwhile did not transfer directly between the clubs – he joined Atleti last summer from Espanyol, having spent 12 years of his youth career at Madrid without ever making a first-team appearance.