Real Madrid are moving close to signing Bayern Munich star David Alaba as a free agent next season, according to a report in Marca.

The 28-year-old is out of contract in Germany next summer and he now has no intention of renewing with the club, as agent Pini Zahavi looks to find a replacement club.

Last month, a report in Diario AS claimed Alaba’s representative Zahavi has made contact with Los Blancos to discuss the future of his client, who is out of contract at the German giants in the summer of 2021.

Paris Saint-Germain and Chelsea are said to be the two other clubs who are monitoring the situation and would be best-placed to challenge Los Blancos for a deal.

It is said that he will definitely remain at Bayern for the remainder of the campaign and then will leave as a free agent next summer. 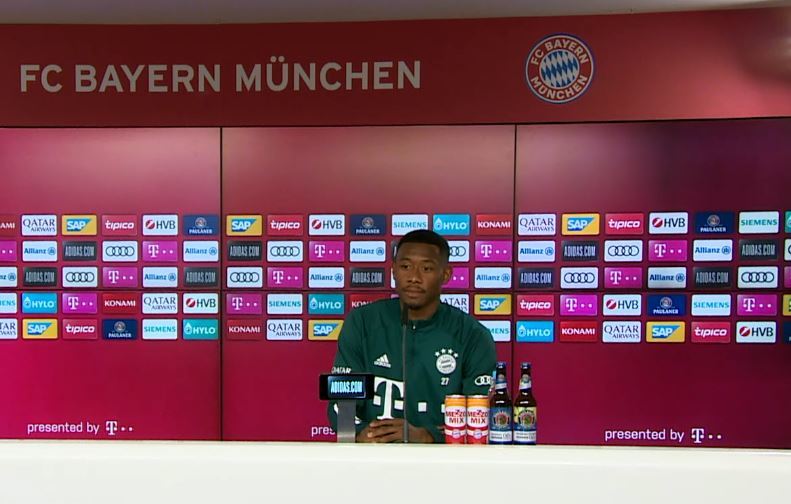