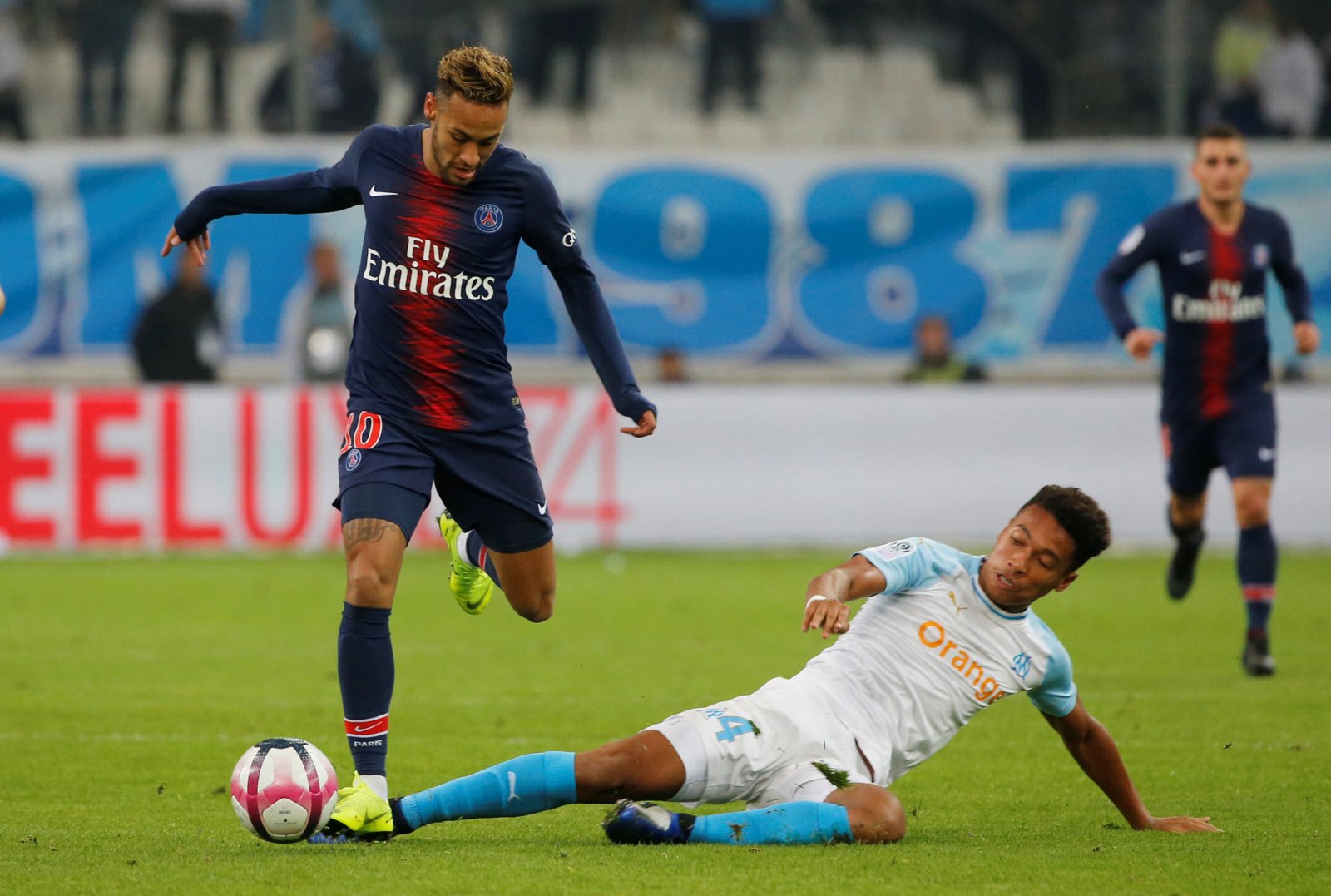 Barcelona are said to hold an interest in Marseille’s 21 year-old centre-back Boubacar Kamara according to Mundo Deportivo.

The French defender has already accumulated extensive experience in the European elite, playing four seasons with Marseille despite his young age.

Capable with both feet, able to operate as both a centre-back and a pivot and a French U21 international, Kamara is an accurate passer (89% completion rate) and, at 1.84m tall, strong in the air.

Many see Kamara as being of a similar profile to Pau Torres of Villarreal, another player Barcelona are said to retain an interest in.

He’s been an integral part of Andre Villas-Boas’ Marseille team.

Kamara’s contract with the French club runs until June 2022.

With a salary of just €2m per year, he’s set to be a highly sought-after asset this coming summer window.