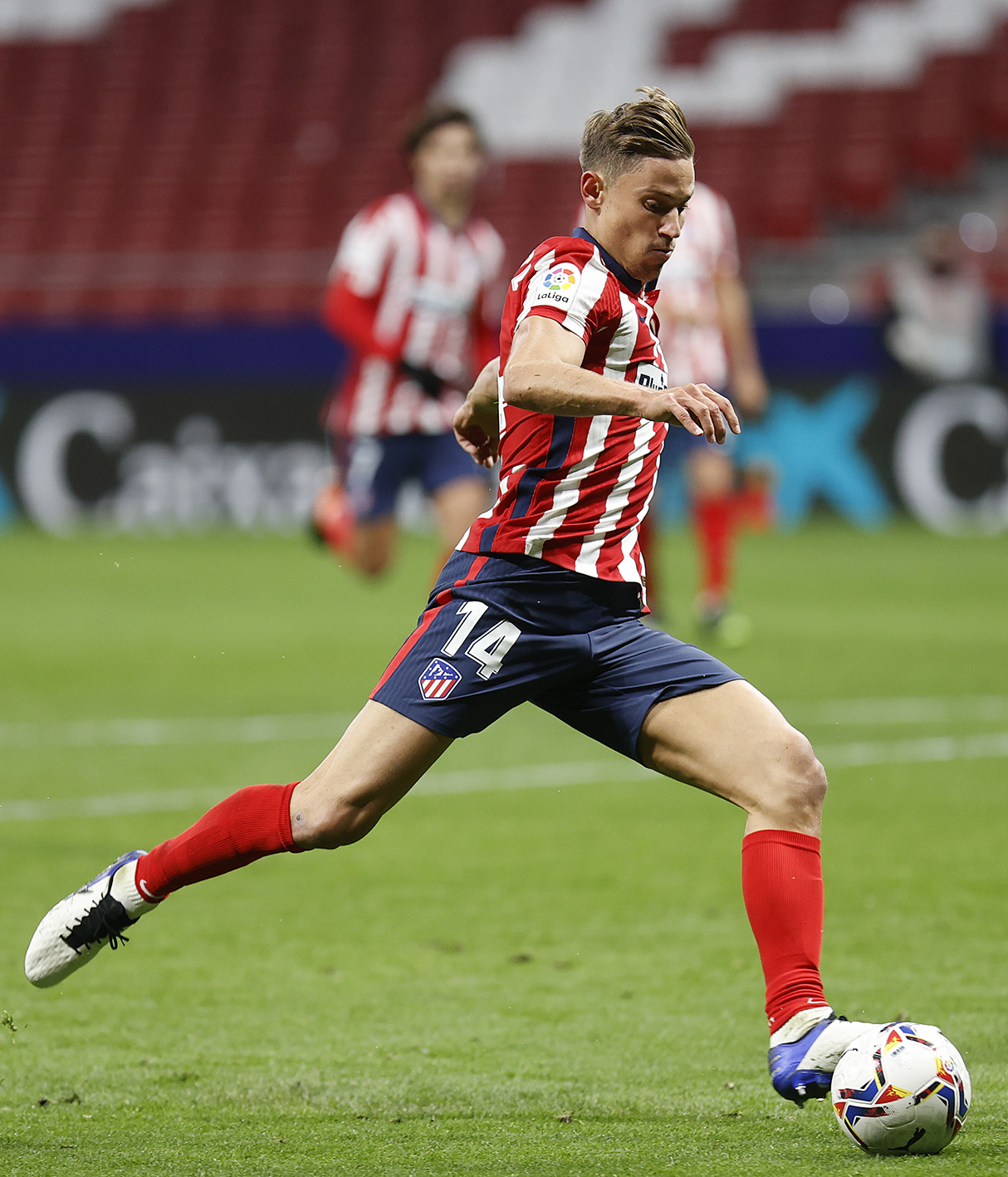 All eyes will be on Atletico Madrid star Marcos Llorente as he faces Real Madrid in this weekend’s Madrid derby.

Llorente crossed the city in 2019 to join Atleti and has not looked back since – he has been reinvented as a second striker from his original deep midfield role and, lauded for his incredible fitness levels, has grabbed five goals and provided three assists so far this campaign.

The 25-year-old made 39 appearances across three seasons in the first-team squad at Los Blancos as he failed to establish himself as a regular starter and was on the periphery at the club.

Llorente – who starred on a season-long loan spell at Alaves in 2016/17 – and initially struggled to become a regular in the first-team at Atleti, but he broke through after netting twice in March’s 3-2 win at Liverpool in the Champions League.

Llorente told the magazine Club del Deportista, as per Marca: “I was very clear that I had to leave Real Madrid. When Atleti’s offer arrived, I did not hesitate.

“Now things are going very, very well for me. I’m very happy about it. When a player has minutes, he develops, he becomes a better player, and that’s what is happening to me now.”

Llorente’s father Francisco and great uncle Francisco Gento were wingers, while his maternal grandfather Ramón Grosso was a forward.