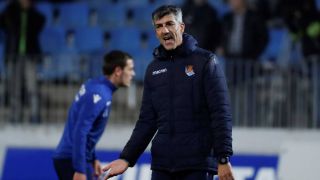 Real Sociedad travel to Italy this evening to take on Napoli in a crucial Europa League clash at the newly-renamed Stadio Diego Armando Maradona.

Alkmaar are facing Rijeka in the group’s other game, and will need to record a higher points total than La Real should they intend on qualifying at their expense given that the Basque side have the better head-to-head record.

Real Sociedad are flying high in La Liga as well as Europe, currently sitting second in the league table behind Atletico Madrid, four points clear of third-placed Villarreal and five of Real Madrid.

As well as their points tally, they’ve earned plaudits throughout Spain and Europe for their front-foot, progressive and pleasing-on-the-eye brand of football.

“I have a terrible desire that the game comes, we play it, enjoy it and are able to win it,” coach Imanol Alguacil said in comments carried by Marca before the game.

“I see the players as super excited and convinced [of their ability], and I am too. It’s a great game against a Champions League team, and if we win we finish first in our group.

“I have felt [affiliated] with this team ever since I was little, and being able to coach such a match, and to debut the new stadium’s name of Diego Armando Maradona is an honour, although it will be ever greater if we win. The challenge is enormous but I am convinced that, if we play our game, we will be very close to winning.”

Alguacil admitted it was a blow to be missing David Silva and Mikel Oyarzabal through injury, but that he had faith in his squad that they can perform to a high level even without two of their key men.

“David and Mikel are not there, but we are La Real whether they’re there or not,” he said. “This team has shown that when players are missing they can perform just as well, so I haven’t stopped for even ten seconds to think about our injuries.

“I’ve only thought that we have a great team in front of us, which will be very complicated. But we are convinced that we can make the most out of the game. La Real having been playing well for a year and a half and it will be the same this evening.” 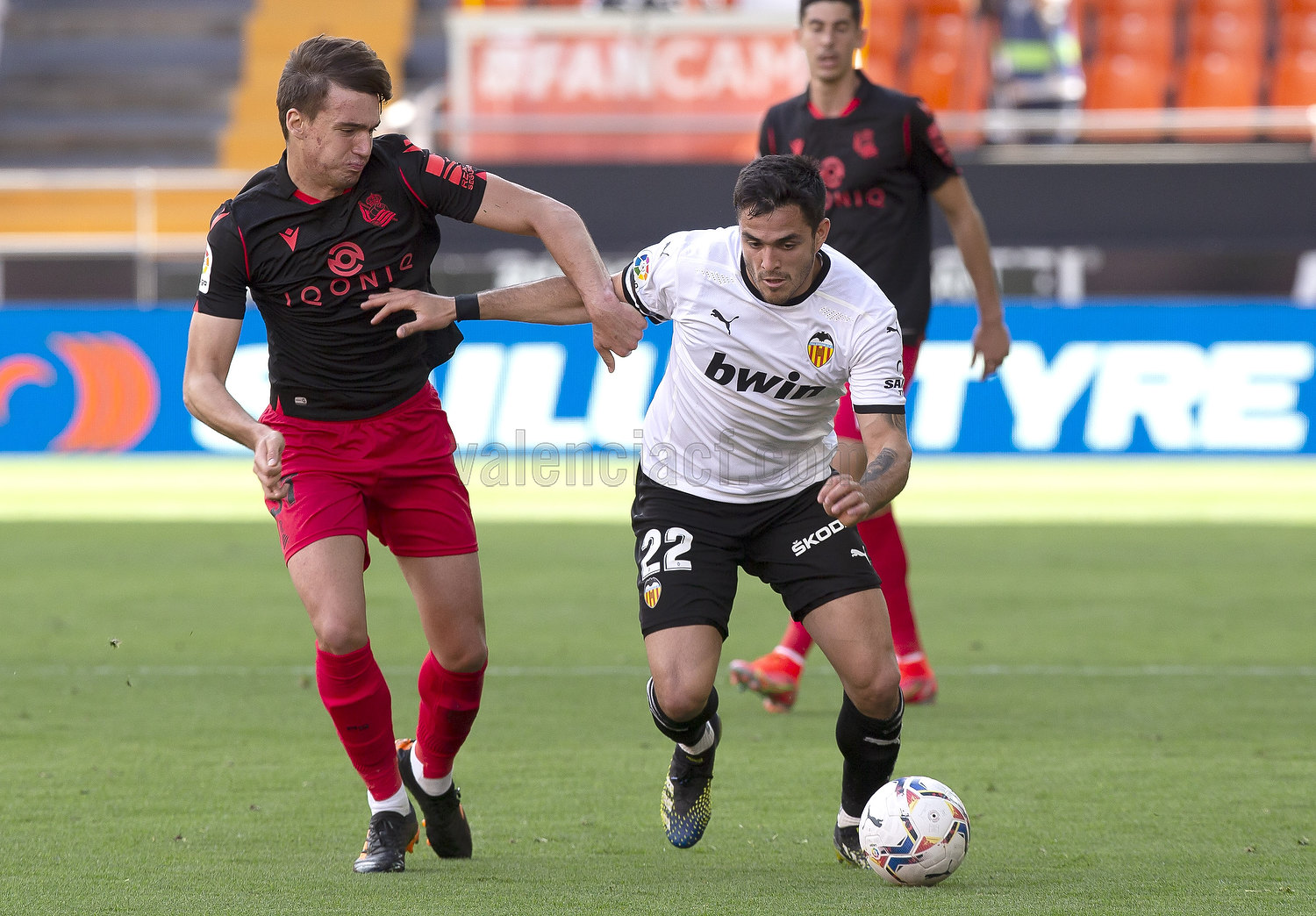 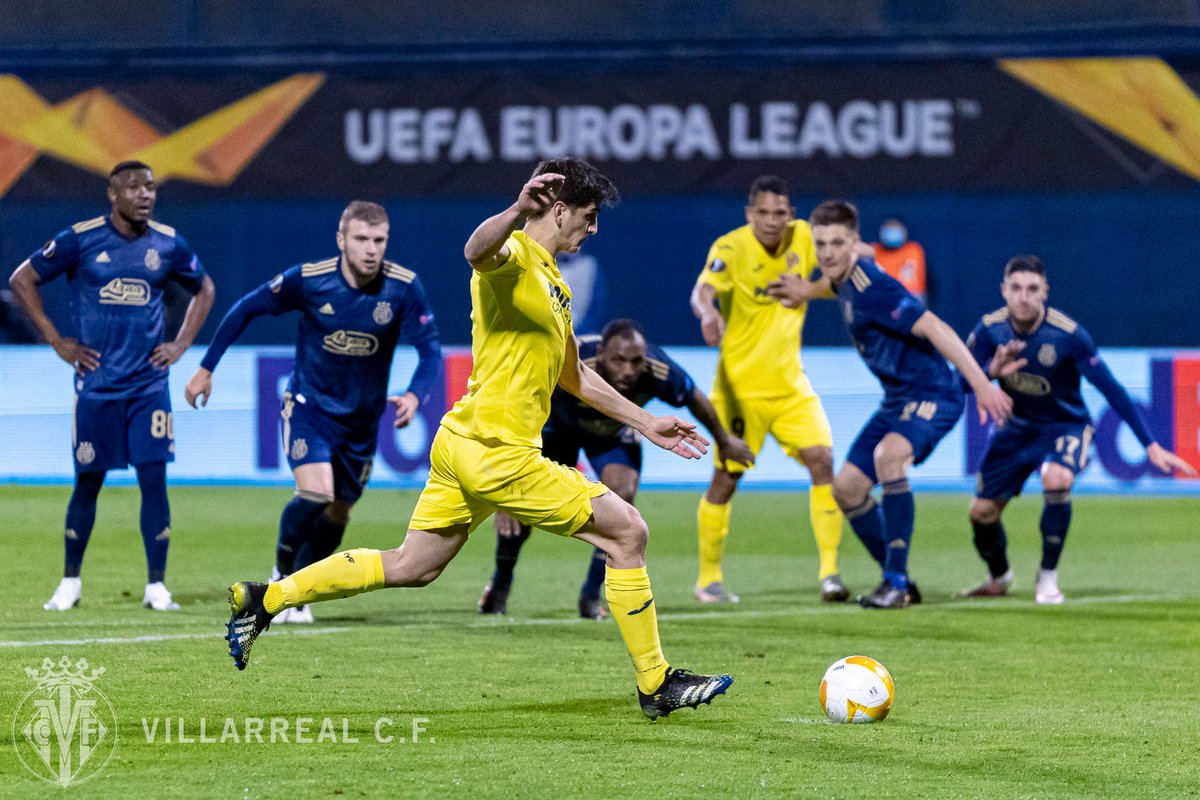