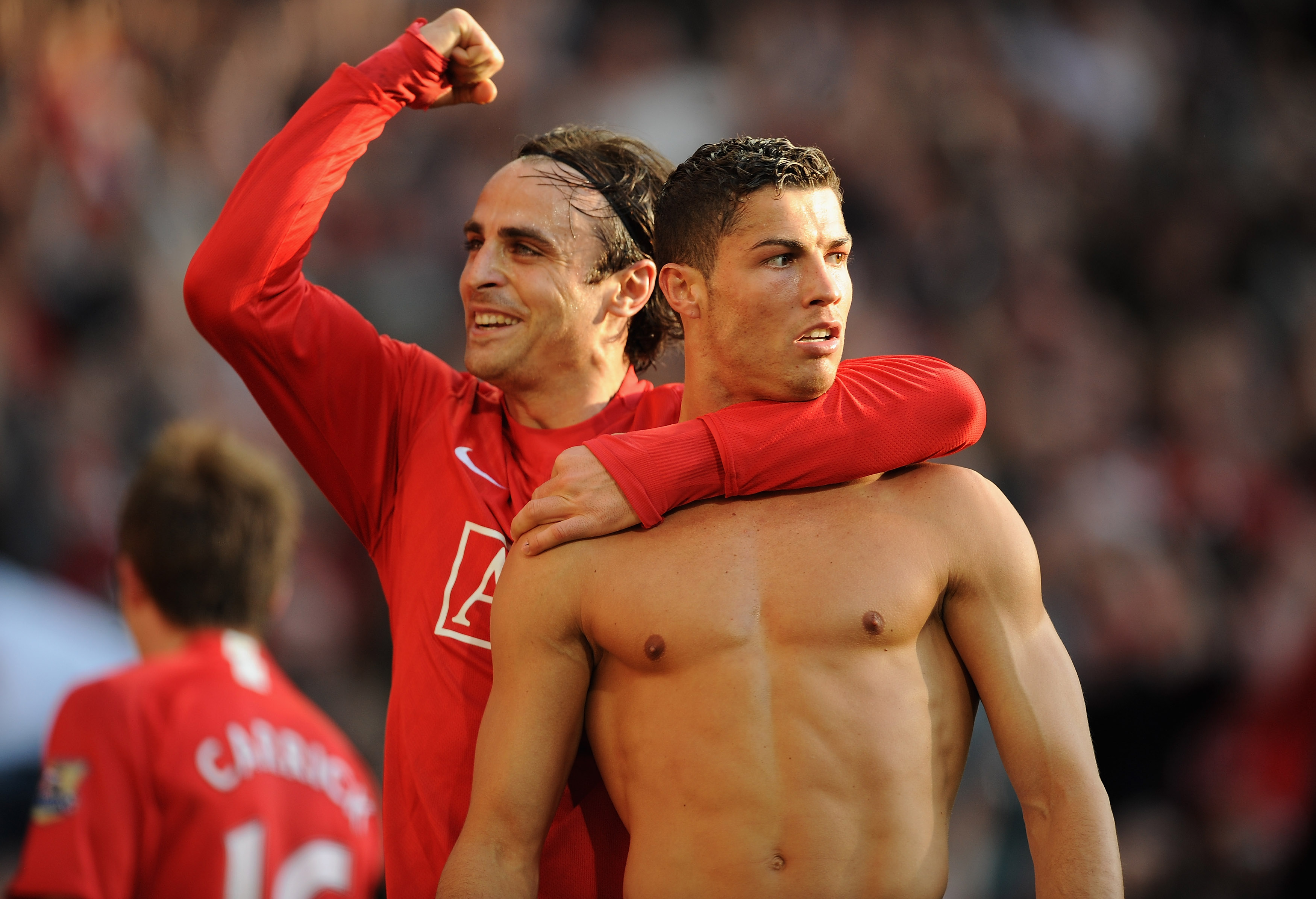 Dimitar Berbatov, a team-mate of Cristiano Ronaldo at Manchester United, has been speaking about his extraordinary habits in an interview with Diario AS.

Ronaldo left United in 2009 for Real Madrid, who he’d go on to achieve phenomenal domestic and European success with. The Portuguese joined Juventus in the summer of 2018, and this week scored a brace against Barcelona in the Champions League.

Ronaldo has inspired a litany of great stories about his commitment and dedication, the extreme degree of which has enabled him to keep pace with an extraterrestrial talent like Lionel Messi. The pair are considered to be two of the greatest footballers to have ever played the game.

“I’ve been a lucky guy to share a season [with Ronaldo],” Berbatov said. “Training with him was like a war because I didn’t think about anything other than winning everything, including the little games we played. Cristiano was a good kid who increased the competitive atmosphere of the team.

“At the Christmas parties we organised the players had a great time, but he was always very professional. I never saw him even take a drink. He took extreme care of himself.

“You’d come to training and he’d already be in the gym. Then, he’d stay for extra work after training to work on his finishing, before going swimming and then returning the gym.

“He was determined to be the best.”