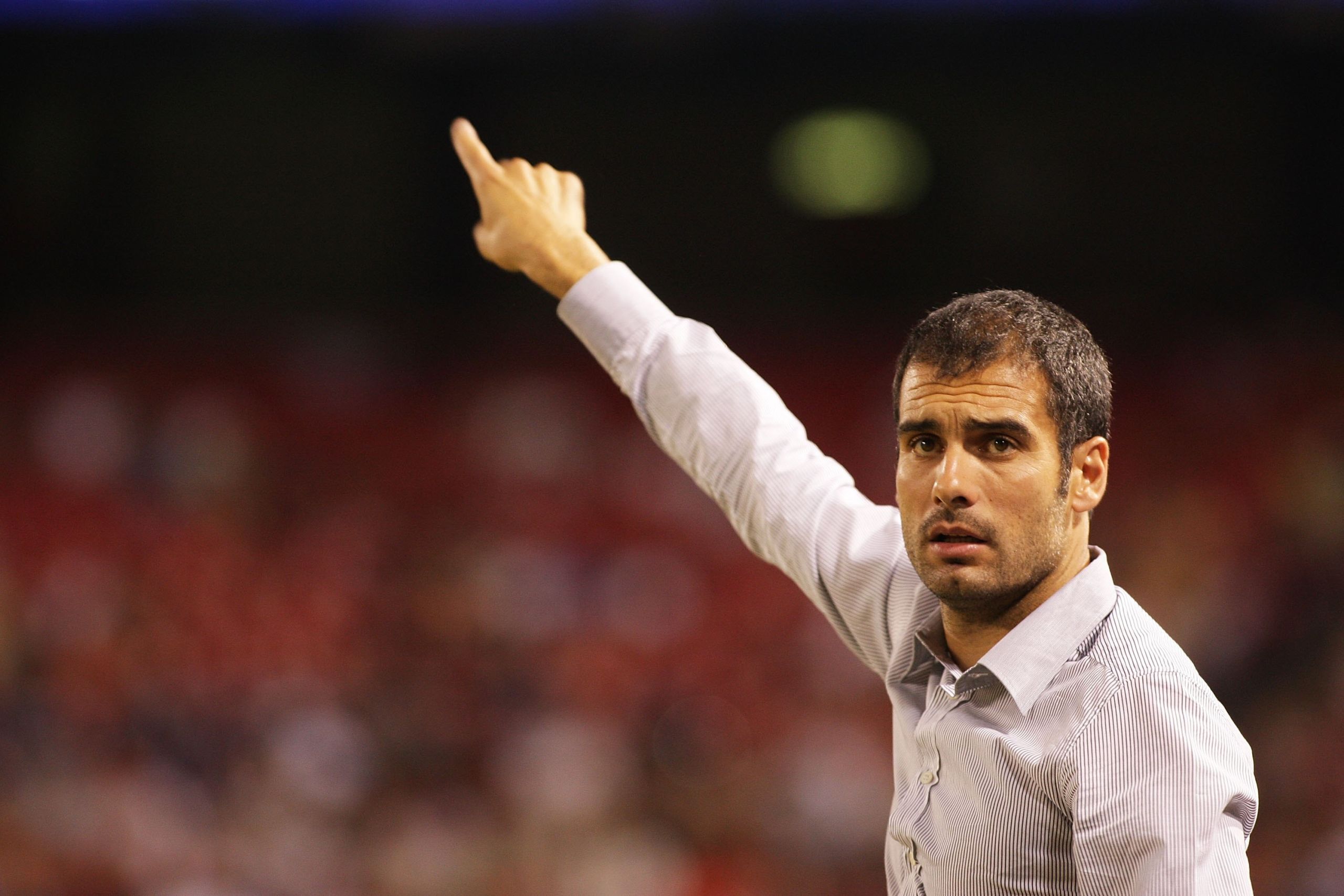 Lluis Fernandez Ala, one of the main candidates for the presidency of Barcelona in the forthcoming elections scheduled this January 24th, has spoken of the next Pep Guardiola, revealing that he’s already at the club.

Fernandez Ala was speaking with Radio Kanal Barcelona in comments carried by Diario Sport, and said that he believes Francisco Javier Garcia Pimienta, current coach of Barcelona B, is the man to lead the club forward in a manner reminiscent of Guardiola at the end of the 2000s.

Guardiola, a legend at Barcelona as a player as well as a coach, took control of the first team in 2008 after spending a season with Barcelona B. He led the club to an unprecedented period of domestic and European success before leaving in 2012.

“Garcia Pimienta will be our Guardiola,” Fernandez Ala baldly stated. “When [Ernesto] Valverde was dismissed, we should have bet on Garcia Pimienta, and now we should do the same should [Ronald] Koeman be removed.”

Fernandez Ala, a businessman and politician from Sant Cugat del Valles, also revealed that his ticket has already secured a sporting director, a man with Barcelona DNA who’s currently operating at another club.