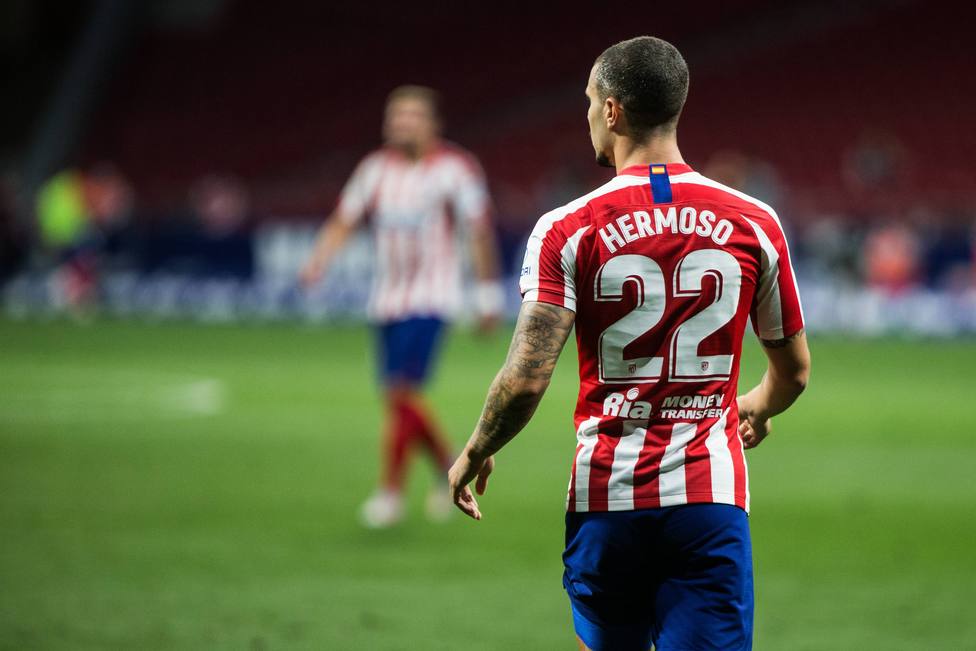 Cholo Simeone’s side are currently top of La Liga, a point clear of second-placed Real Sociedad with two games in hand having won eight and drawn two of their first ten games in 2019/20. They’re considered by many to be the early title favourites.

Los Colchoneros started well, and took the lead six minutes before the half-time break. Yannick Carrasco whipped in a free kick from deep on the left side to meet Mario Hermoso, who had broken across goal, in the air.