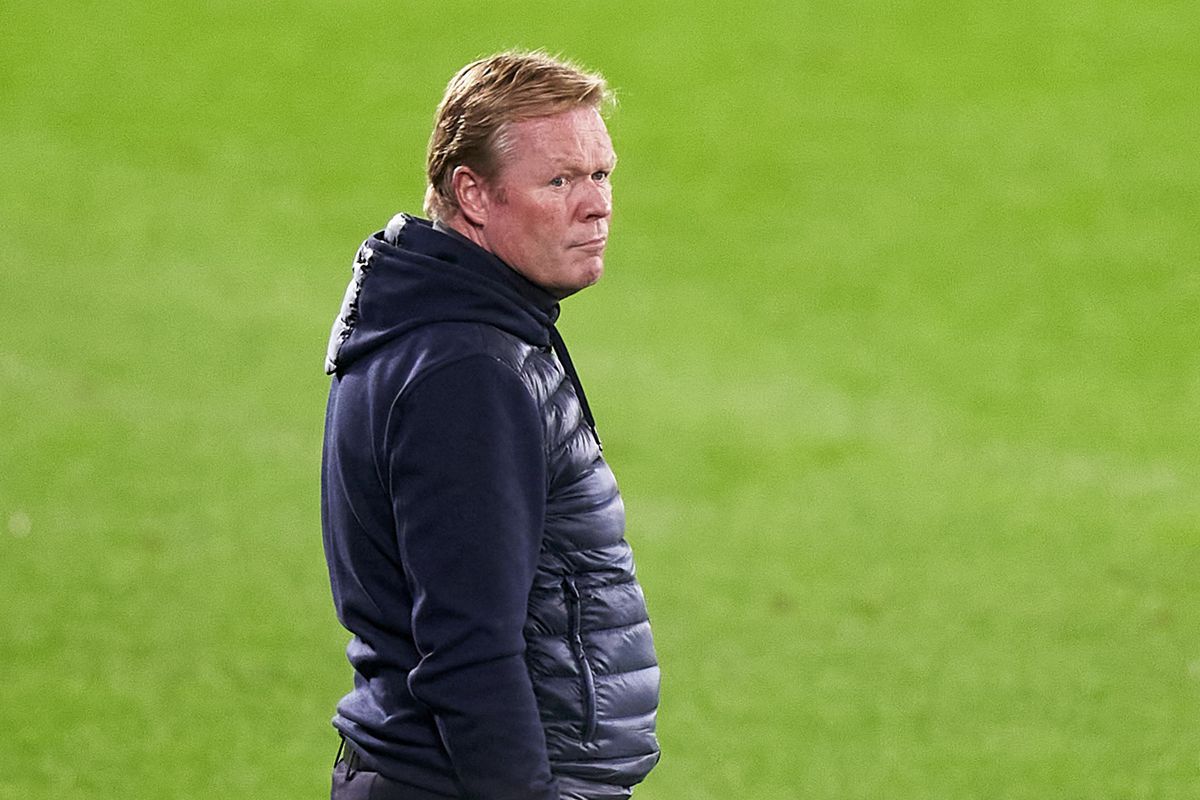 The five areas that are hurting Ronald Koeman’s Barcelona

Tuesday night was another low point in Ronald Koeman’s stint as Barcelona boss as his side slipped to a 3-0 home defeat to Juventus in the Champions League.

Whilst the Blaugrana are through to the Round of 16 of the competition, their domestic form has seen them lose four and win just twice of their last eight outings in La Liga.

A report in Marca has now outlined five key reasons upon which the Catalan giants are stumbling this campaign.

1) A lack of focus – one of the main areas for the below par results is due to the team lacking concentration over the course of a game, leading to defensive errors at key moments. This was evident in Saturday’s loss at Cadiz, with two notable errors, while the same was true in the reverse to Juve on Tuesday as Barcelona news focuses on these mistakes.

2) The Messi-Griezmann puzzle – both players operate in a similar area of the pitch and the two have yet to click as an attacking partnership, with Koeman struggling to find a system in which both can thrive.

3) The midfield double pivot – Koeman switched from the club’s traditional 4-3-3 system to a 4-2-3-1 shape, but it has placed too great a pressure on the midfield two who are often outnumbered, with Frenkie de Jong’s performances suffering.

4) The loss of Gerard Pique – the experienced Spanish defender is out with a long-term knee issue and this has led to a loss of form for Clement Lenglet, while there is a lack of alternatives in the squad.

5) Philippe Coutinho – despite an impressive season on loan at Bayern Munich, the Brazilian has struggled back at the Camp Nou, despite the new system theoretically benefitting him.