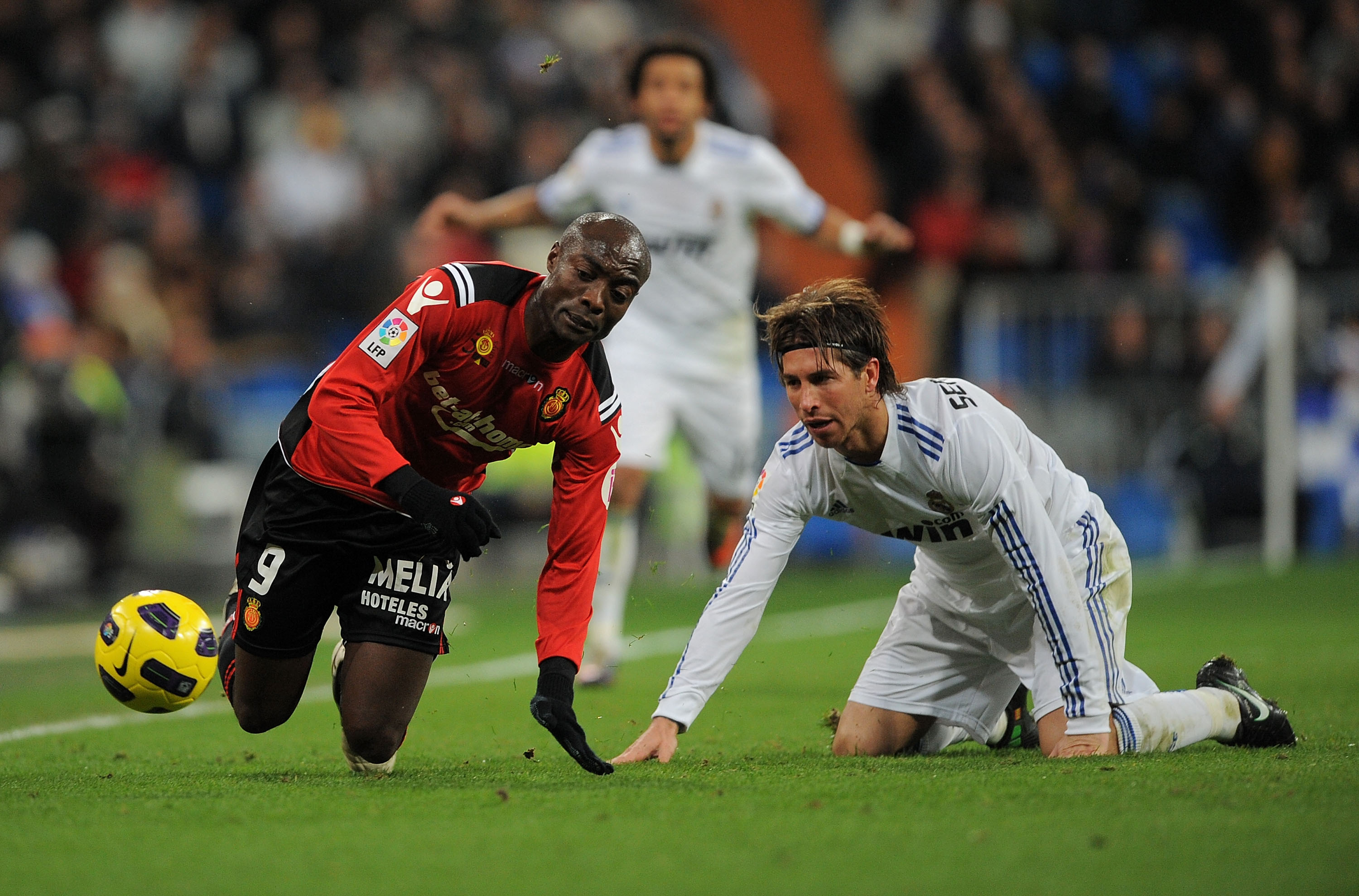 Ex-Osasuna and Mallorca player Pierre Webo on racism in Spain

Pierre Webo made headlines on Tuesday after accusing the fourth official of Paris Saint-Germain’s Champions League clash with Istanbul Basaksehir of using racist language toward him.

There was a heated exchange following the incident that led to both teams walking off the pitch in solidarity with Webo, causing the game to be abandoned. It’s due to be replayed this evening.

Webo, a former Cameroon international, played for Leganes, Osasuna and Mallorca in La Liga, and has previously spoken out about racism. Back in 2008, while at Mallorca, he explained his thoughts on the subject to Salvador Rodriguez Moya in comments carried by Marca.

“I received racist insults in the Spanish league, when it was fashionable to bother [black players],” he said. He defended his teammates, however, saying that he’s never had problems with them. “They call me black with great affection.

“Is Spain a racist country? There are customs, and if you don’t know about them when you arrive from abroad, you won’t understand them.

“People have treated me phenomenally in Palma and in Pamplona, but we [footballers] are privileged. Perhaps they respect me for my work. They see us differently, not like a bricklayer of colour. People who have an eight-hour job are the ones who really suffer.”

As well as his stint in Spain, Webo played in Gambia, Uruguay and Turkey, and has been assistant coach at Basaksehir since 2019. He also played for Cameroon for eleven years, making over 50 appearances for his country.