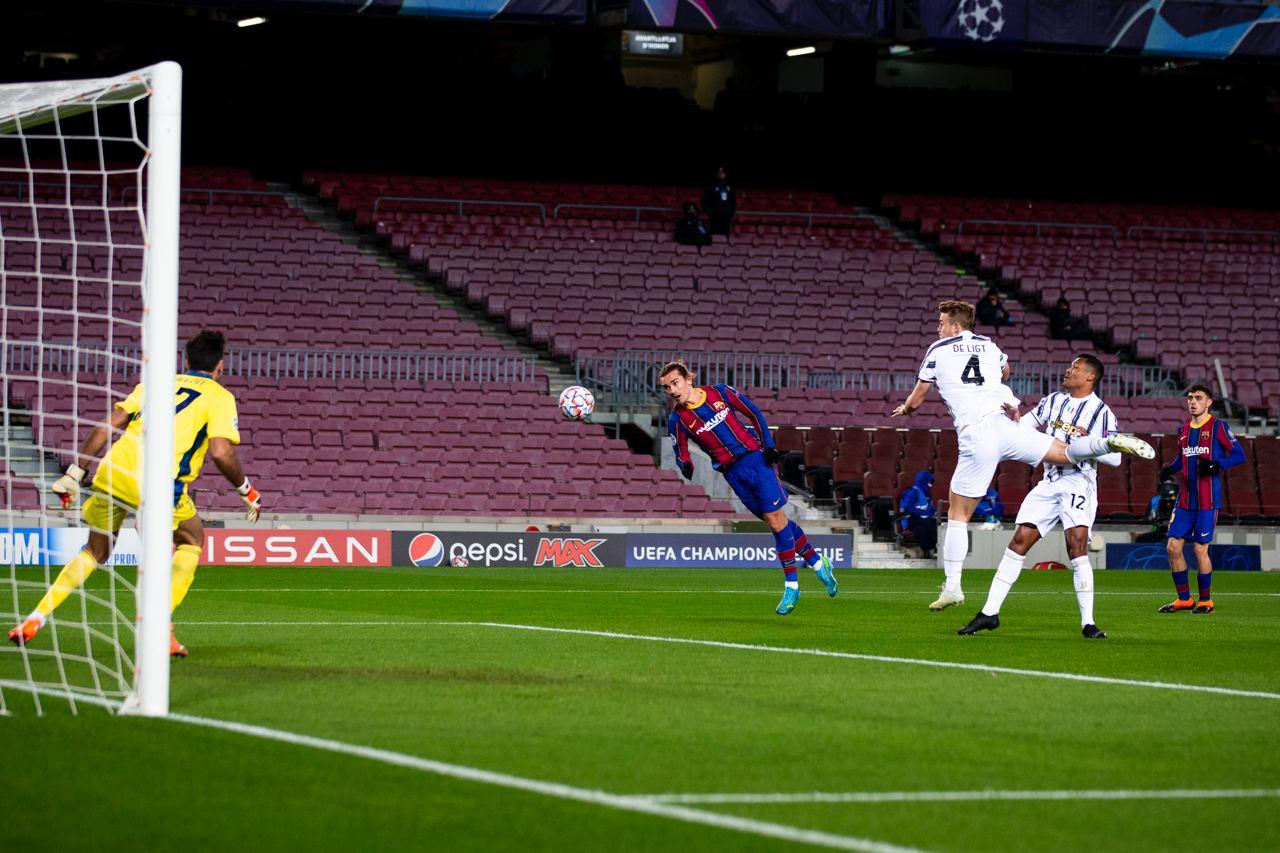 For Barcelona’s Antoine Griezmann, however, the game was not decided by a battle between the two forwards but by a collective underperformance on the part of the Blaugrana.

“Good question,” Griezmann responded to a question asking him what happened post-match carried by Mundo Deportivo.

“We have not been. In the first half there was a lack of desire, attitude, running, defending, attacking. Everything was bad. Whose fault is it but the ones who play, right?

“It’s up to us and we have to work, improve, work and play. Only with that will we move forward. We’re not going to try and find excuses. The only way is to put it all aside and work.”

Griezmann was keen to stress that the emphasis now has to be placed upon the next La Liga matchday, with Barcelona facing Levante on Sunday evening.

“We have a game on Sunday and we have to win it because otherwise it will complicate things for us even more. Today was ugly, for the people and for the fans.

“Today is a pretty hard stick, but it will be good for us in that it will force us to put things in their place, wake up, teach us that football is difficult, nothing has been done and we need to go out and win.”

The French striker was dismissive of who they could face in the last 16, guaranteed to be a more difficult opponent than if they had finished first.

“It doesn’t matter who the opponent is in the second round,” Griezmann said. “They’ll have to come here and play against Barcelona and we have to show that we can win the Champions League.”