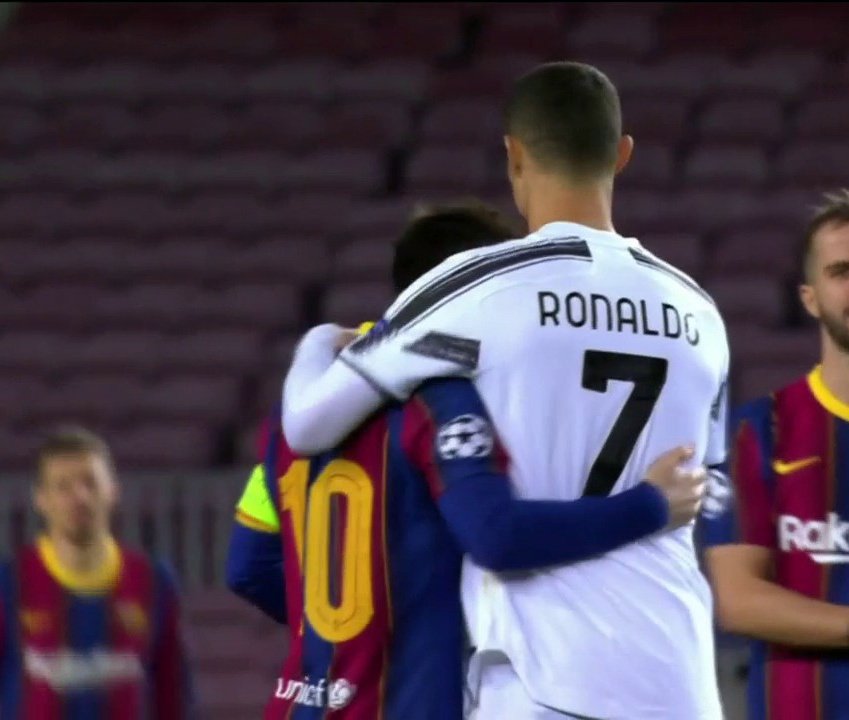 Before the game, however, there was a touching moment of mutual respect between Messi and Ronaldo, putting the clash into the context of a long and storied rivalry between two of football’s true greats.