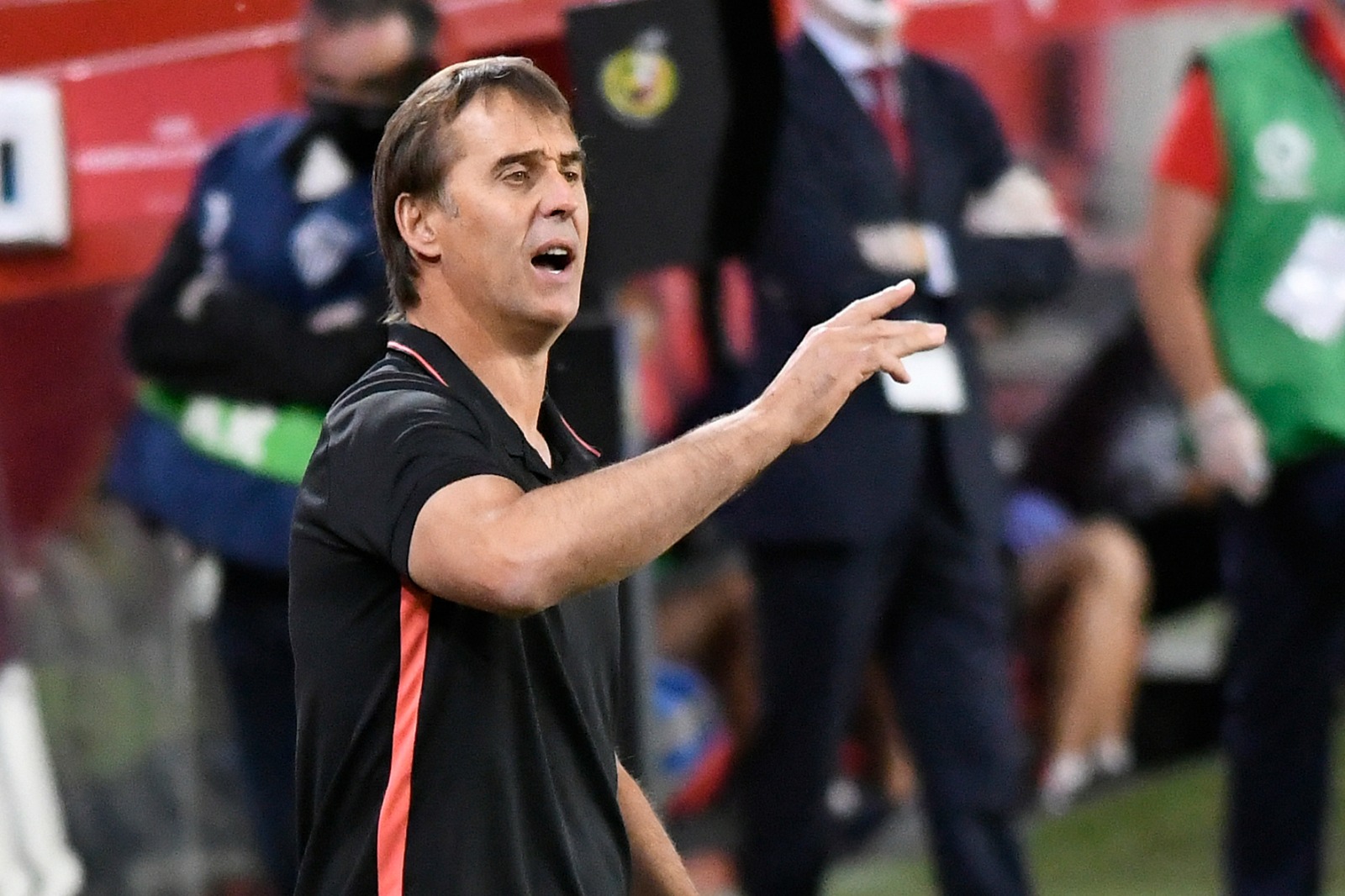 The Andalusians had already qualified for the last 16 and were unable to finish first, so had their sights focused on returning to winning ways after successive home defeats to Chelsea (4-0) and Real Madrid (1-0) in the last week.

“We wanted to finish to competition with a good performance and a win against a team that is very difficult and very much wanted to win,” Sevilla coach Julen Lopetegui said in comments carried by Diario de Sevilla.

“It was a good game on our part with a good first half. The second perhaps we could have managed better against a team who wanted to win and who have players who will be world-class shortly, like [Eduardo] Camavinga and [Jeremy] Doku.

“In the second half we lacked a bit of calmness to manage the advantage, but without a doubt winning is always important and it was very much a game we wanted to win.

“It’s very difficult to win in the Champions League. It wears you down a lot and there are a lot of complex teams.”

“We’ve had the injuries that we’ve had,” he said. “We’ve gone through complex situations with injuries, Covid. [The team] have done a good job, there have been difficult moments, but this is the Champions League.

“You have to suffer and all the rivals have a strong team. We’ve had a magnificent group stage and there are magnificent teams that haven’t made it to the last 16. With the difficulties we’ve had, and balancing [our European commitments] with the demands of the league, we’re satisfied.”

Next up for Sevilla is a trip to struggling Getafe, before facing Valladolid, Valencia and Villarreal. Lopetegui will discover their assignment in the last 16 of the Champions League on Monday.

The Andalusians won the Europa League last season for the sixth time in just 15 years. They’ll be hoping to ascend to the next level this season by challenging for Europe’s premier competition.