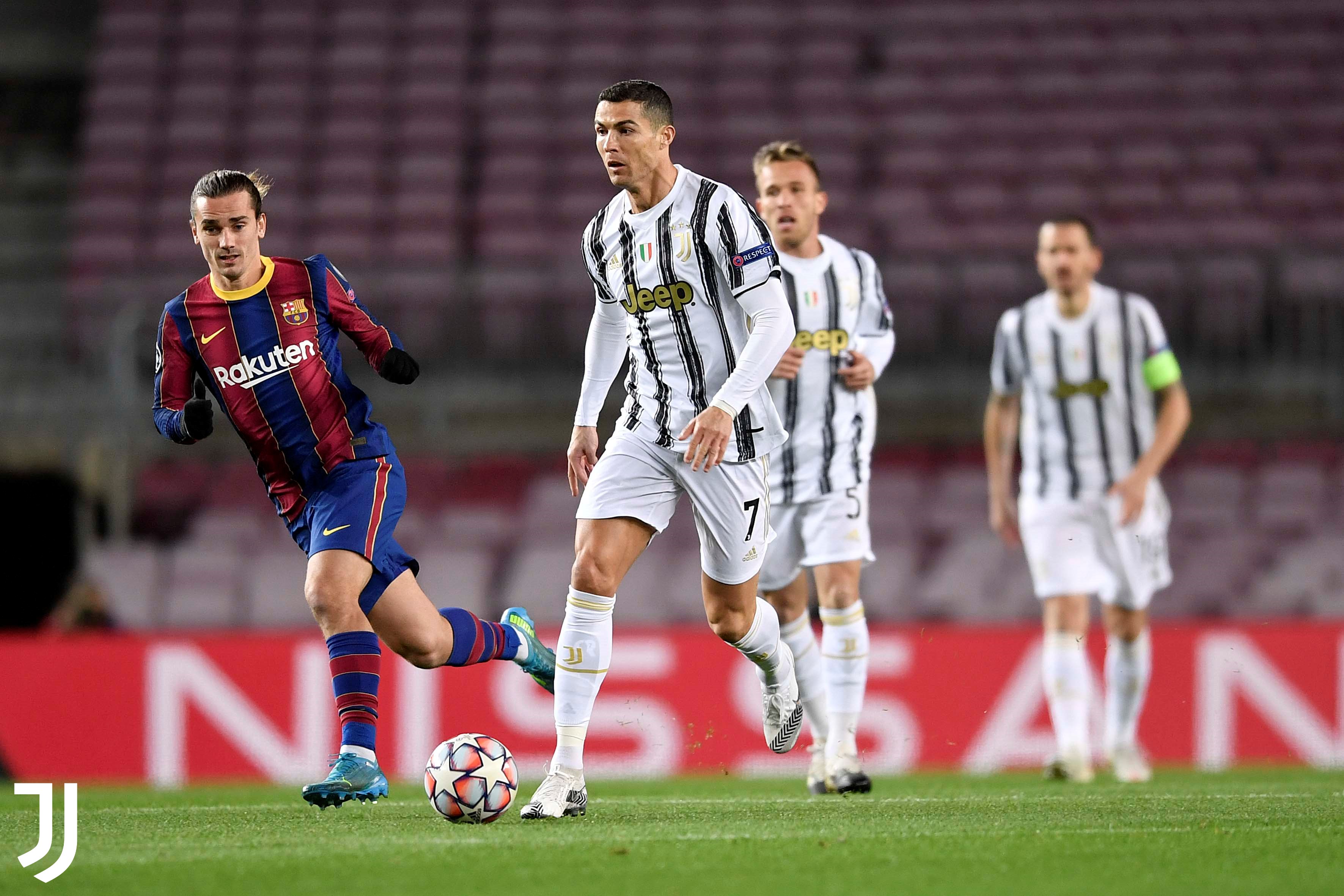 The Portuguese was instrumental early in the match, striking first blood inside the opening quarter of an hour. Ronaldo won a penalty after being bodychecked by Ronald Araujo in the box, before bouncing up and sending his effort straight down the middle past Marc-Andre ter Stegen.

Soon after, Juventus doubled their advantage. This time it was their American star Weston McKennie at the heart of things, initiating a slick one-two with Juan Cuadrado out the right side before stabbing home an accurate finish.

Less than ten minutes into the second half, Juventus had a third and Ronaldo had his second. Clement Lenglet was deemed to have handled the ball in the box, resulting in another penalty. Ronaldo, once again, made no mistake, sending the Italians through to the last 16 as group winners.