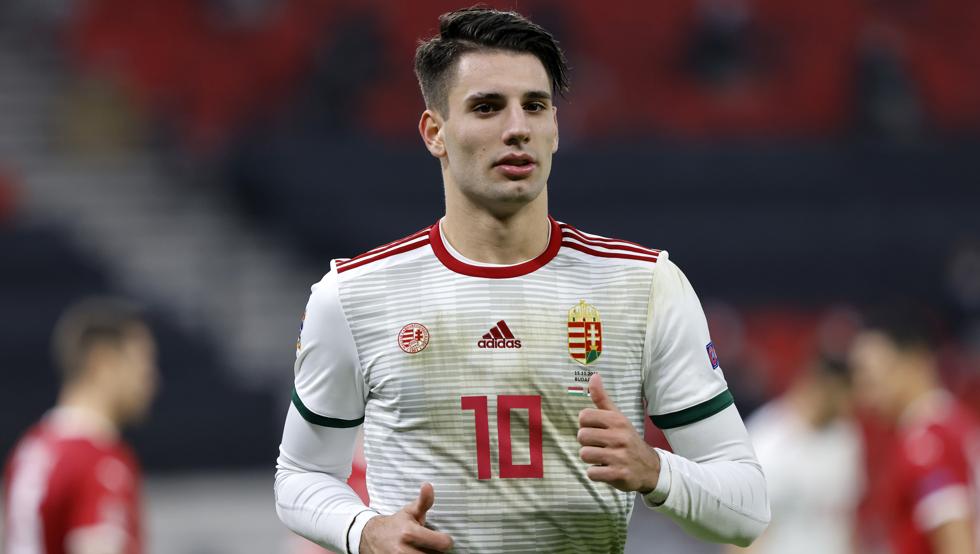 Dominik Szoboszlai has emerged as one of the elite talents in European football this season, with many top clubs across the continent clamouring for his signature.

Real Madrid are included in this cohort, with Zinedine Zidane said to have made a personal phone call to Szoboszlai last week to convince him to prioritise Los Blancos.

The Hungarian’s departure from RB Salzburg, however, may not be completely straightforward due to some unusual clauses within his contract as reported by The Athletic and carried in Mundo Deportivo.

Szoboszlai must inform Salzburg of his departure before December 15th and the Austrian club must receive the full €25m release clause by December 31st.

Likewise, should the player leave in the summer instead of the winter transfer window his intention would have to be announced by June 30th ahead of an offer submitted by July 15th.

As well as that specification, Salzburg have reserved 20% of any future sell on fee. This is normal in terms of the profit margin, but in this case the percentage is taken out of the full fee.

“Whether it’s in January of the summer, the most important thing is that [Szoboszlai] will go to a place where we think he will have a good chance to play and a good chance to continue with his development,” his agent, Esterhazy Matyas, said.

“Obviously, I am not revealing a secret when I say that Dominik is getting closer and closer to leaving the Austrian championship.”