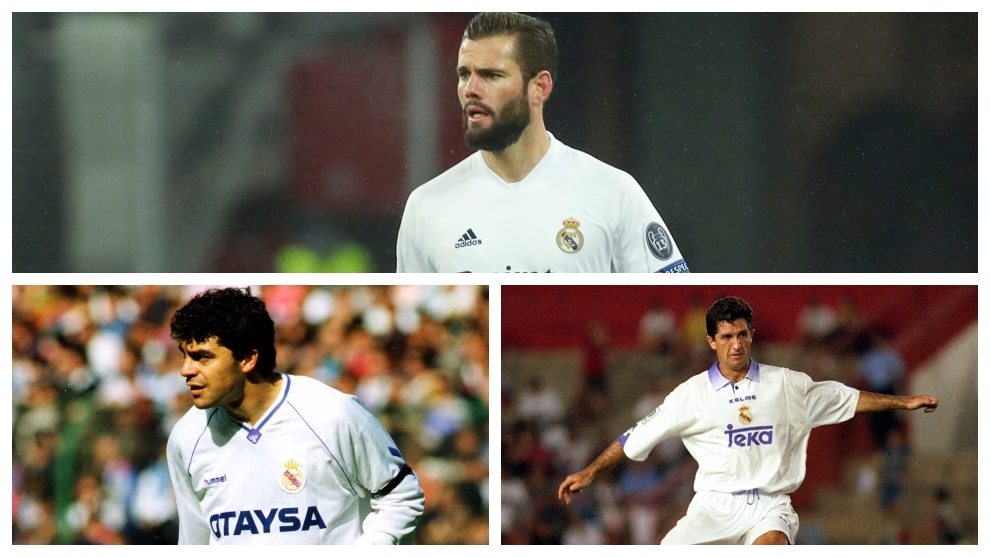 Real Madrid defender Nacho Fernandez looks increasingly likely to spend the entirety of his professional playing career at the club, according to Marca.

The 30-year-old has only ever played at club level for Los Blancos, where he has clocked up 208 first-team appearances across the last 11 seasons, while also winning 22 caps for the Spanish national team.

As outlined by the report, the defender has now played more first-team minutes this season for Zinedine Zidane’s side – 685 spread across ten matches – than he did in the entirety of the last campaign.

A large part of that has been propelled by multiple defensive issues such as Dani Carvajal and Alvaro Odriozola at right-back, and then club captain Sergio Ramos in the heart of defence with Nacho partnering Raphael Varane – starting five games in a row in the position.

Nacho has a deal with Los Blancos through to the summer of 2022 and he looks likely to join an exclusive list of players who have spent their entire club career at Madrid.

The defender is said to have rejected opportunities to leave the club in each of the last two transfer windows, such was his devotion to staying in the Spanish capital.