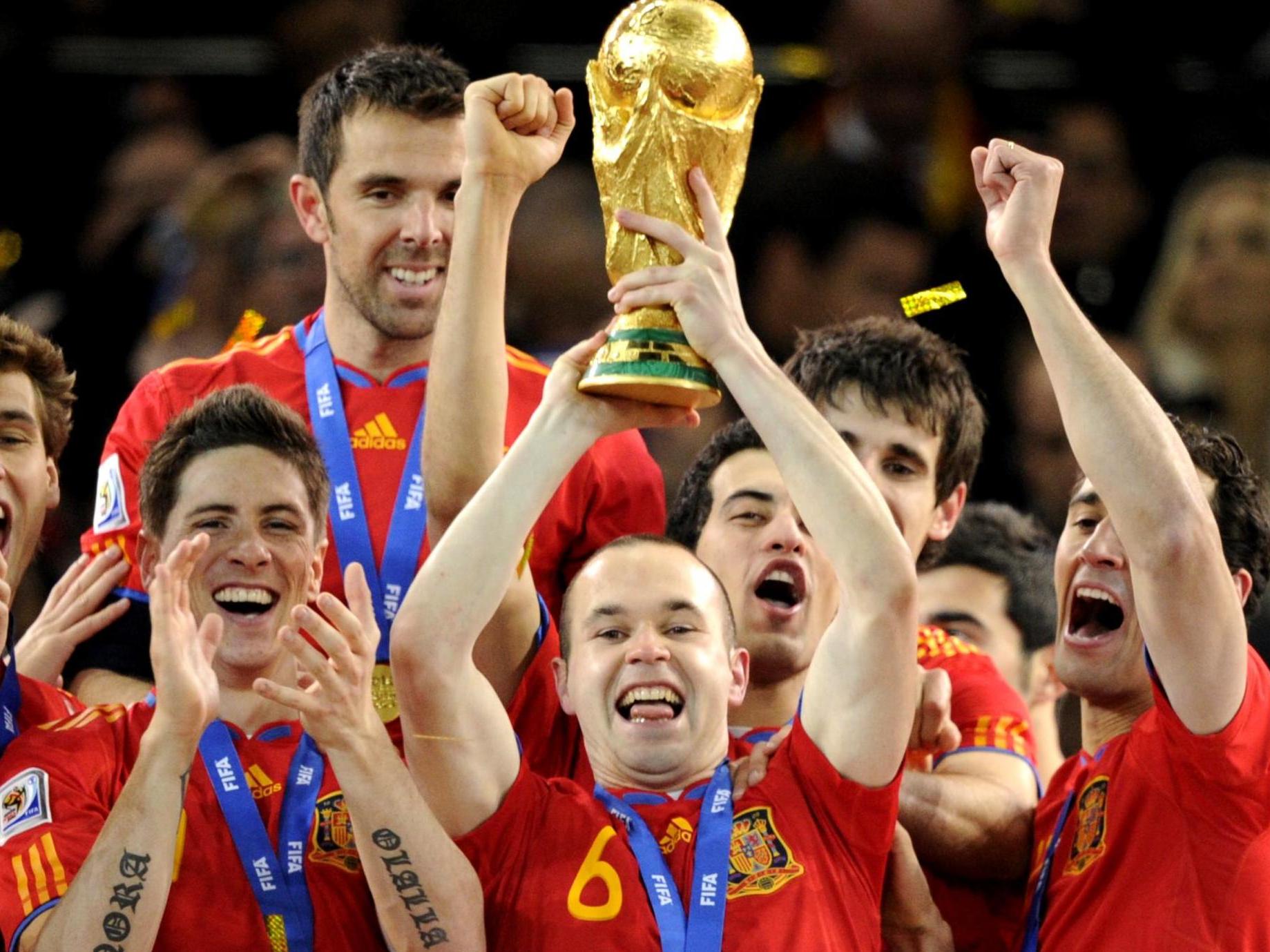 Spain’s opponents for the qualification phase of the 2022 World Cup have been revealed.

La Roja have been drawn against Sweden, Greece, Georgia and Kosovo, with qualification scheduled to begin on March 21st 2021.

As of November 26th, Spain are sixth in the FIFA world rankings. Sweden are in 20th, Greece in 53rd and Georgia in 89th. Kosovo, preparing to partake in only their second-ever World Cup qualifying campaign, are in 117th.

Spain finished in fourth place in the 1950 World Cup, a record they didn’t better until they won the competition outright sixty years later in South Africa.

La Roja’s current coach is Luis Enrique, who’s led them to the final four of the Nations League after an impressive end to their recent campaign.

Featured image courtesy of The Independent. 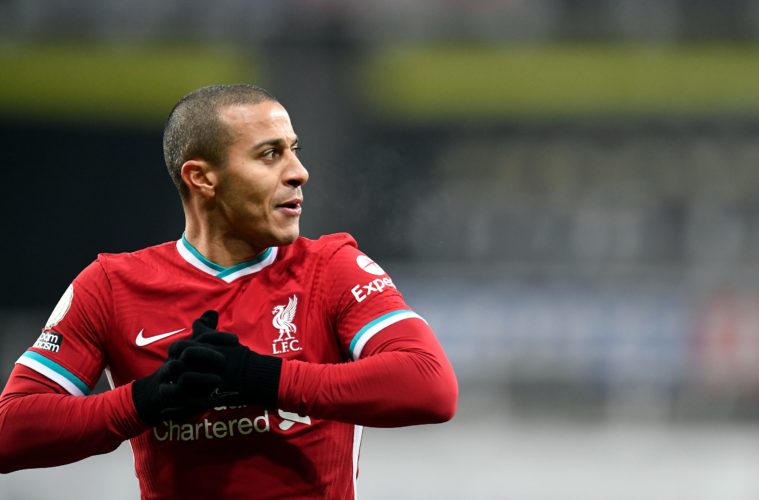