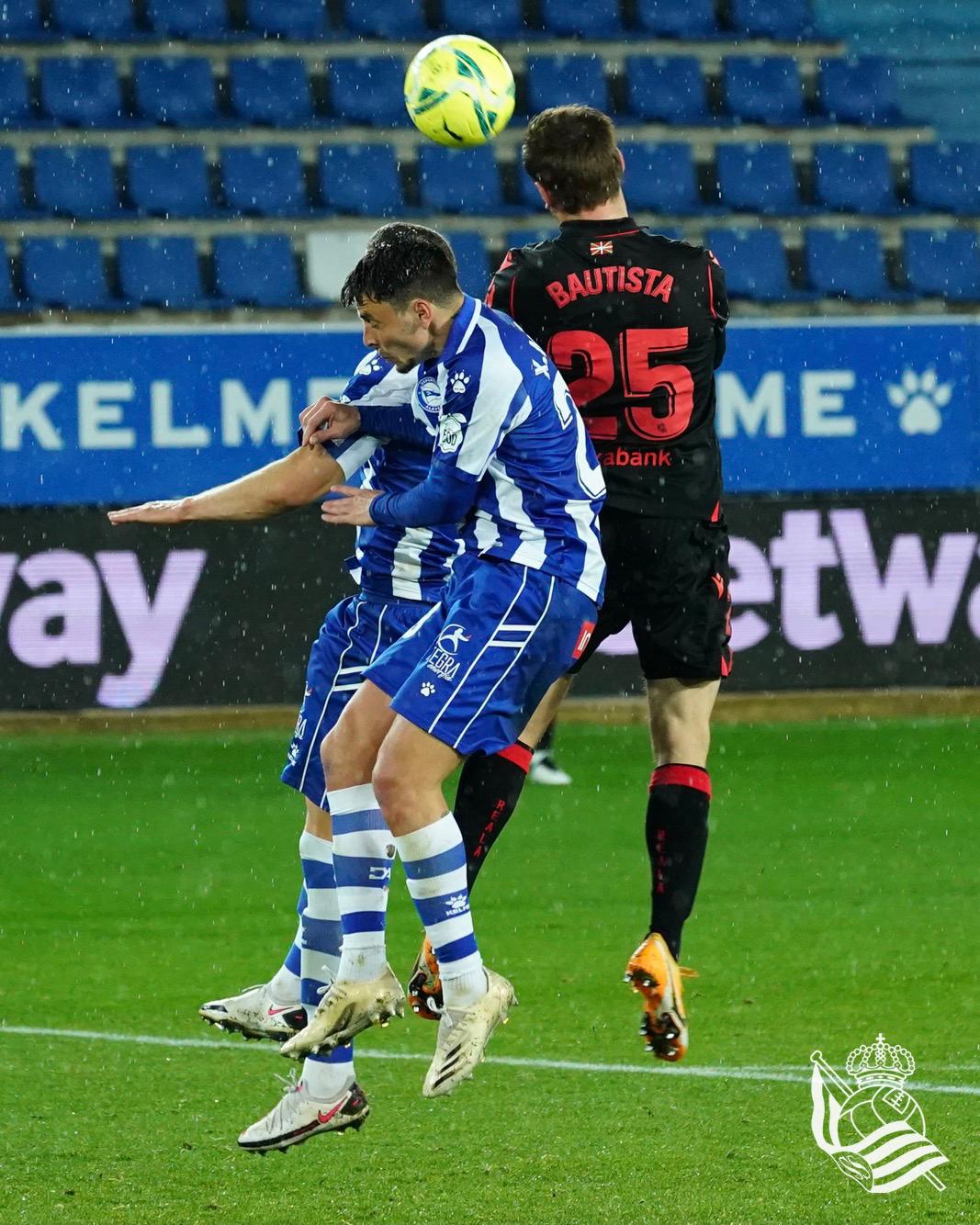 Real Sociedad have slipped further behind in the early La Liga title race with a low key 0-0 draw at 10-man Basque rivals Alaves.

La Real have now slipped down to second place in the table, behind unbeaten Atletico Madrid, with a second successive league draw for Imanol Alguacil’s side.

The visitors created the better chances in the early stages at the Estadio Mendizorrotza, with Alexander Isak and Martin Merquelanz both forcing saves from Fernando Pacheco.

That pattern of frustration in front of goal continued for La Real after the restart as Pacheco formed a one man barrier to deny Isak twice more.

The game did look to tip in the away side’s favour when Rodrigo Battaglia was sent of on the hour mark.

However, they were unable to carve out a late breakthrough as Pacheco produced a late match winning stop to keep out Willian Jose.