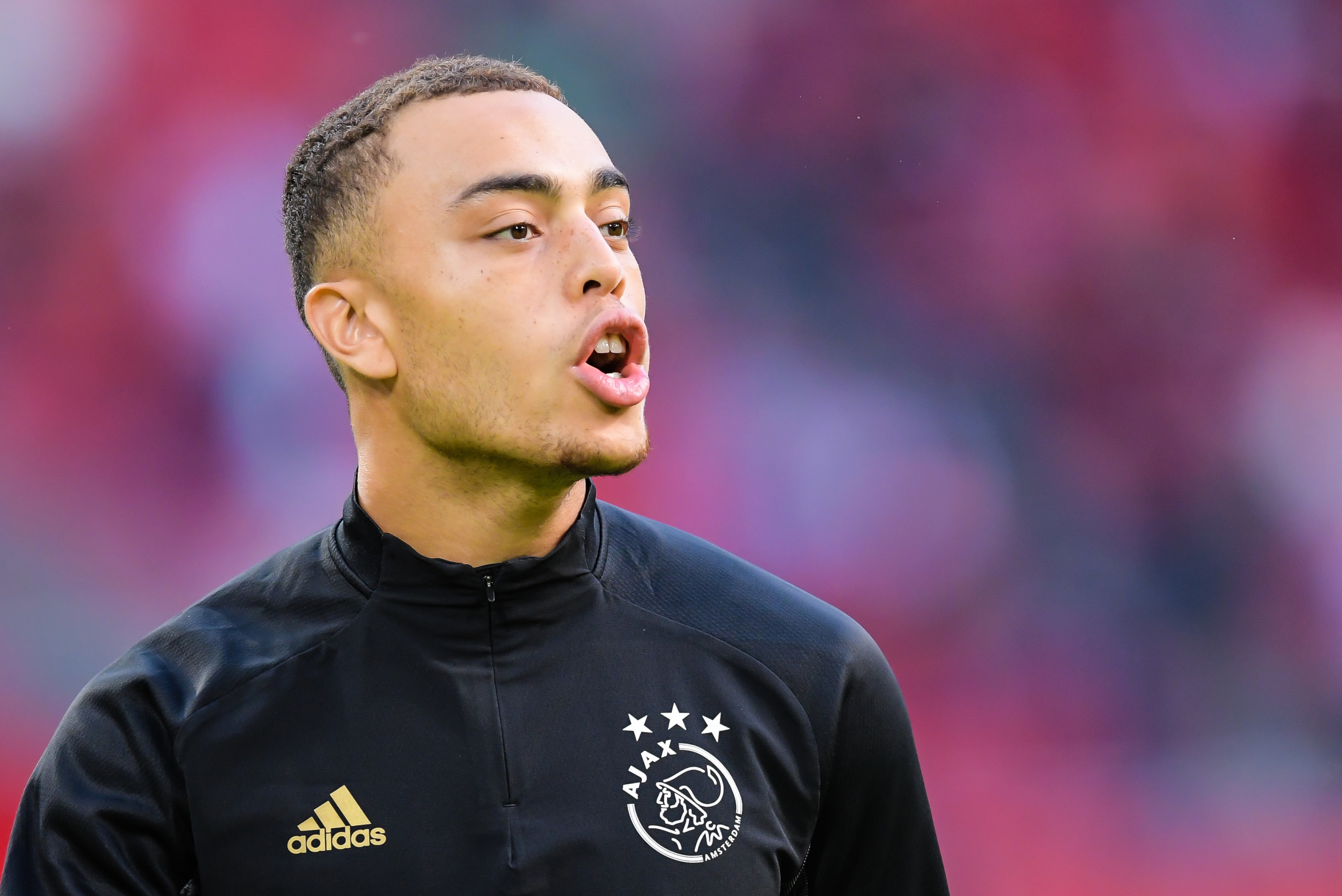 Sergino Dest: “If I was nervous I should never have come to Barcelona”

Sergino Dest signed for Barcelona this past summer from Ajax. The Blaugrana pipped Bayern Munich to his signature at the last minute, with the deal with the German club being practically done only for Barcelona’s phone call to change everything.

Speaking in an interview with AP in quotes carried by Mundo Deportivo, Dest spoke about the decision behind his move and his initial reflections on his time in Catalonia.

“I was not nervous at all [on my debut],” he said. “I’m ready and happy to play. If I was nervous I should never have come to Barcelona. For me, this is the best place to show what I have, to do my best and help the team.

“Why Barcelona and not Bayern? It wasn’t easy, but Barcelona are the club of my dreams. That’s why I chose them. I saw possibilities, they had brought in new players.

“Koeman also personally wanted me, so I thought they’d have a good plan in place for me. And now, I’m playing so I’m happy. I owe [Koeman] this opportunity because you never know when it will arise again.”

Dest has been one of Barcelona’s best performers this season, with the more excitable pundits claiming he could be the best right-back the club has seen since Dani Alves.

The American can look forward to a good run in the team for the coming weeks given that Sergi Roberto picked up an injury against Atletico Madrid a fortnight ago.

Barcelona have won their last three games, scoring eleven goals and conceding none in the process. Dest has started them all. Tonight, they travel to Andalusia to face Cadiz.