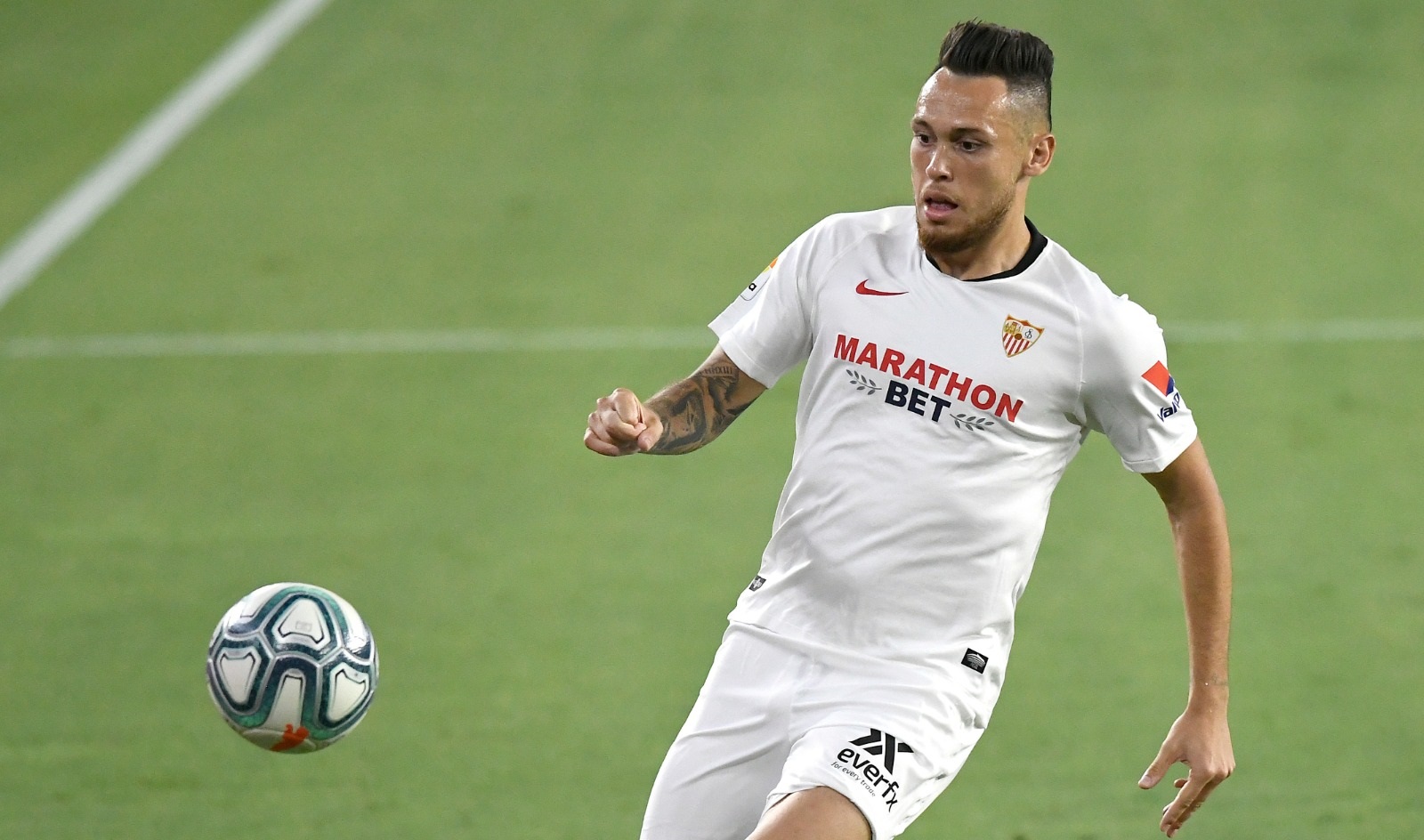 For Sevilla’s Lucas Ocampos, however, their recent bad run makes them, if anything, even more dangerous than usual. Ocampos, an aggressive and highly talented winger, will be a key part of the Andalusian’s attack when last season’s champions come to town.

“Madrid will always be Madrid,” Ocampos told Diario AS.

“Its irregularity is the product of this weird season, and there are very few teams that can always win. They’re still one of the best teams in the world and they’ll arrive here like a wounded animal.

“It makes them more dangerous. They are going to come out with everything, super motivated, and then when you consider the quality they have?

“Madrid’s difficult moments make them stronger. Last year they beat us in Nervion when they were in another bad moment, and then recovered to win La Liga. Teams like them are never dead.”

Ocampos was born in Buenos Aires, so also touched on the recent passing of Argentine legend Diego Maradona, who died at the age of 60 last week. Maradona spent the 1992/93 season with Sevilla.

“Diego was a benchmark in football and in life,” Ocampos said. “Diego was Argentina. The people of River, Boca and Independiente all cried for him, that’s the way he lived. He transcended shirts.

“Here at Sevilla he also left a great memory. Diego was football, and when you grow up playing the game all you want to do is try to achieve what he achieved one day. He inspired people to become footballers.”