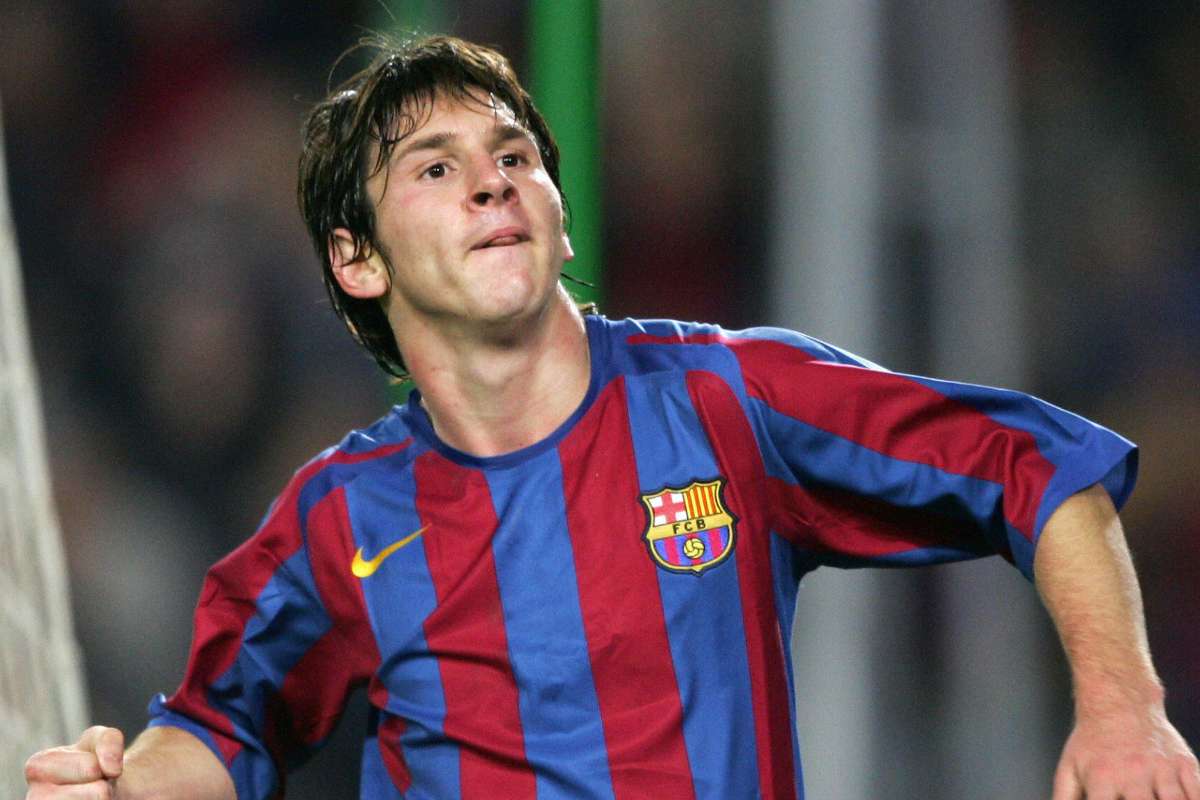 Lionel Messi travels to Cadiz for the first time since 2005

Lionel Messi travels to Ramon de Carranza to face Cadiz this evening for only the second time in his career as remembered by Diario Sport.

His first trip there was on December 17th 2005, and had another Dutchman, Frank Rijkaard, sat on the Barcelona bench.

Messi had debuted for the Blaugrana the previous season and was just beginning to settle into the starting eleven.

He completed that season having played 25 matches, missing a significant few courtesy of a muscle injury he suffered against Chelsea in March 2006.

Barcelona finished that season by winning the Champions League in Paris, beating Arsenal in the final.

Messi will be the only one of the players who took to the field for that game fifteen years ago to do the same today.

Barcelona won the game 3-1 thanks to a brace from Eto’o and a goal from Giuly. Messi assisted Eto’o for his second. Of the opposition, there’s no survivors from that clash back in 2005.