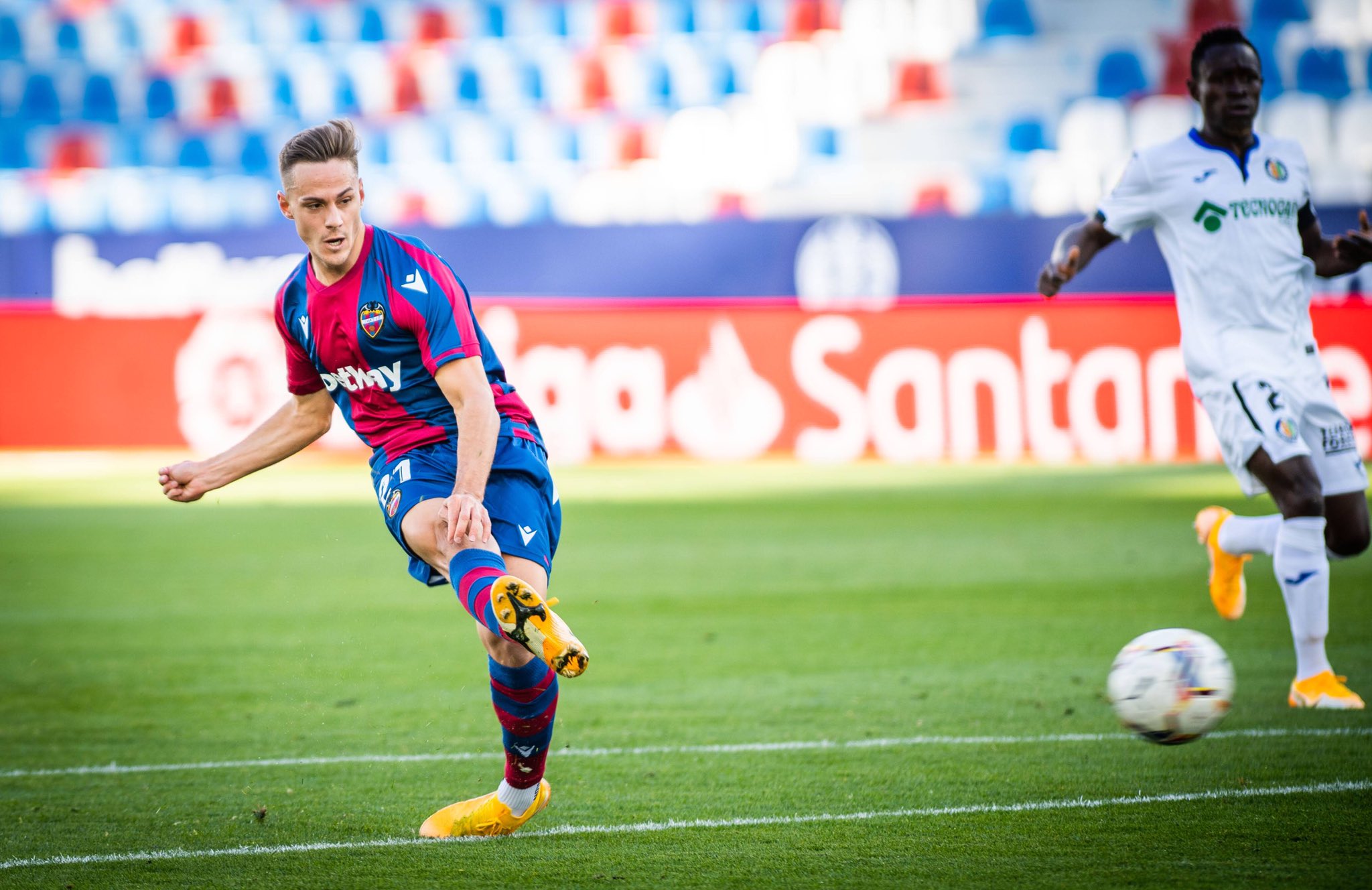 Levante beat Getafe to climb out of the bottom three

Levante recorded a stunning 3-0 victory against Getafe on Saturday afternoon to pull themselves out of the bottom three.

Levante went into the game in desperate need of a victory, while the result reflects a building concern for a Getafe side that have been very much on the slide in recent times.

Roger took the lead after five minutes before Daniel Gomez doubled the hosts’ advantage 12 minutes later. Jorge de Frutos then made it 3-0 just shy of the hour mark.

Getafe finished the game with nine men. Chema and Djene both saw red for the visitors – the former a straight red seven minutes in while the latter picked up a second yellow card about a quarter of an hour from time.

The result leaves the hosts sitting in 13th, a point ahead of Levante in 17th. Next up for Getafe is Sevilla, before an away trip to Cadiz. Levante travel to Barcelona before hosting the high-flying Real Sociedad. 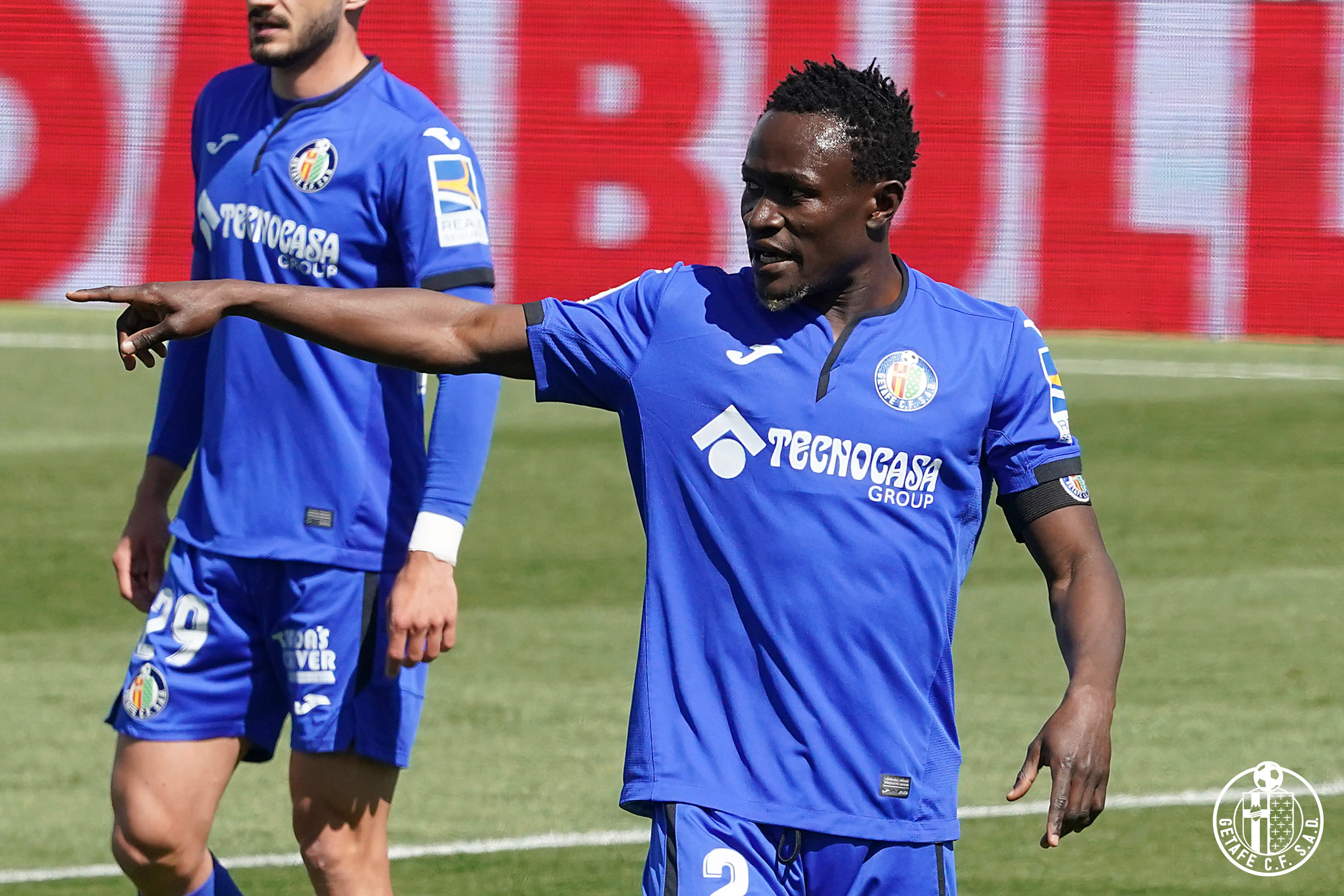 Getafe and Elche unable to be separated at the Coliseum Alfonso Perez
21 March 2021, 15:27