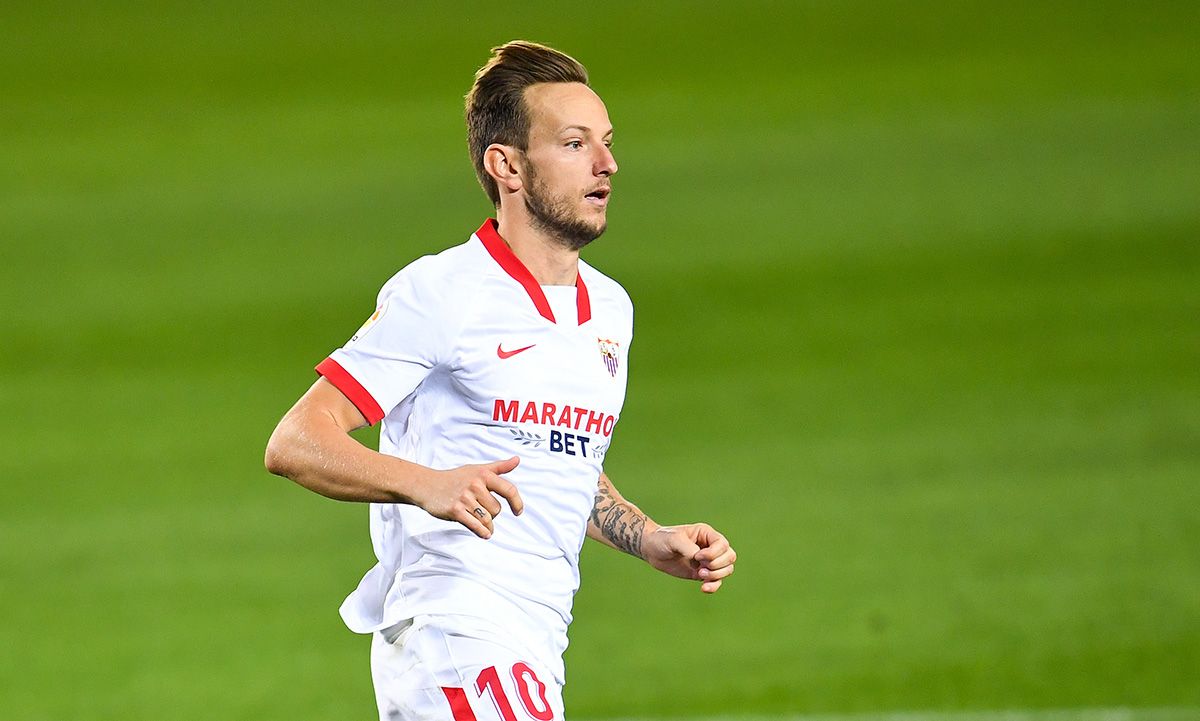 Ivan Rakitic ahead of Sevilla v Real Madrid: “We have to go for them”

“Needless to say, we need a reaction,” Sevilla’s Ivan Rakitic told Marca. “We have to forget the Chelsea game and prepare for a good game ahead.

“We have a really positive dynamic in La Liga and we need to continue to face it with great joy and confidence, because we’re a team that does many things well.”

Rakitic dismissed suggestions that it’s a particularly good time to be facing Madrid given their poor form. Last season’s champions lost 2-1 to Alaves at home last weekend and coach Zinedine Zidane’s job is the topic of much discussion in the Spanish capital.

“I think what we should be thinking about is ourselves,” Rakitic said. “We know who Madrid are, how they play and what they’re capable of. It’s a long season and we all know that everyone goes through good and bad moments.

“We don’t pay attention to our rivals, we only focus on our own thing. To beat Madrid you have to play a complete game. We have to go for them.”

Rakitic also had a word for Madrid’s Luka Modric, a player he’s played alongside for many years with Croatia and will be facing on Saturday afternoon. Modric has amazed many with his level of performance this season despite his advanced years.

“For all of us who know Luka I don’t think it’s surprising,” Rakitic said. “He is one of the few players who can change an entire team and you can see his importance. He’s playing some great games, although the results haven’t followed him.

“The date of birth on his passport doesn’t matter. He’s in a sweet moment but I hope he doesn’t have a good afternoon against us.”

Rakitic also spoke of his appreciation for his coach Julen Lopetegui, a man he labeled as one of the best he’s ever worked with. Lopetegui guided Sevilla to a top-four finish last season as well as a record sixth Europa League triumph.

“[Lopetegui is] one of the best coaches I have ever worked with,” Rakitic said. “He has a spectacular coaching staff and all the details are worked out. They live for us, honestly. Each game is prepared with incredible intensity and they transmit those work values to you.

“I am convinced that this mix is perfect for us, and all I can do is thank him for the trust he’s placed in me. I’m sure we’re going to enjoy a lot together.”