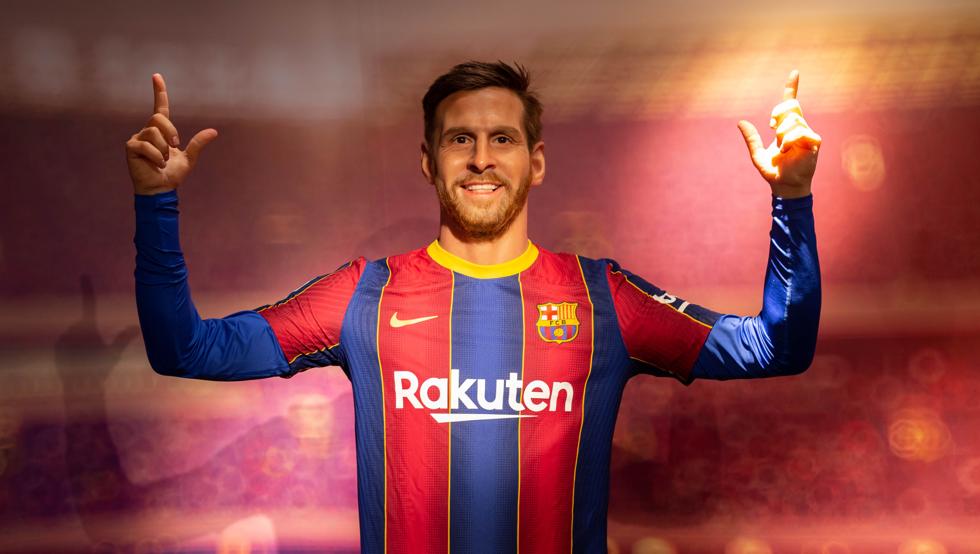 A figure of Barcelona captain Lionel Messi in the Barcelona Wax Museum has stirred controversy over whether or not the image is similar to the Argentine star.

As outlined by Marca, the new figure of the footballer has caused a splint in public opinion with many onlookers doubtful of the accuracy of the wax image. 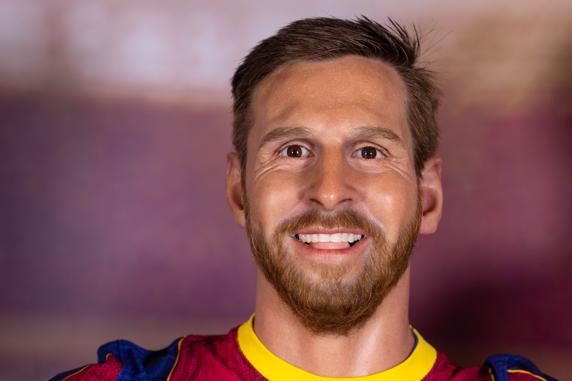 The museum reopened its doors this week for the first time since the outbreak of the Covid-19 pandemic and is home to a host of figures of sporting stars such as Marc Márquez, Serena Williams, Fernando Alonso and Pau Gasol.

The museum is located in Las Ramblas in Barcelona and the figures of Rafa Nadal, Laia Sanz and Ona Carbonell are also set to arrive shortly.

In quotes carried by El Mundo Deportivo, the project’s director Ángel Díaz and the president Toni Cruz in which it was explained that the work on each figure was carried out over the course of three months.