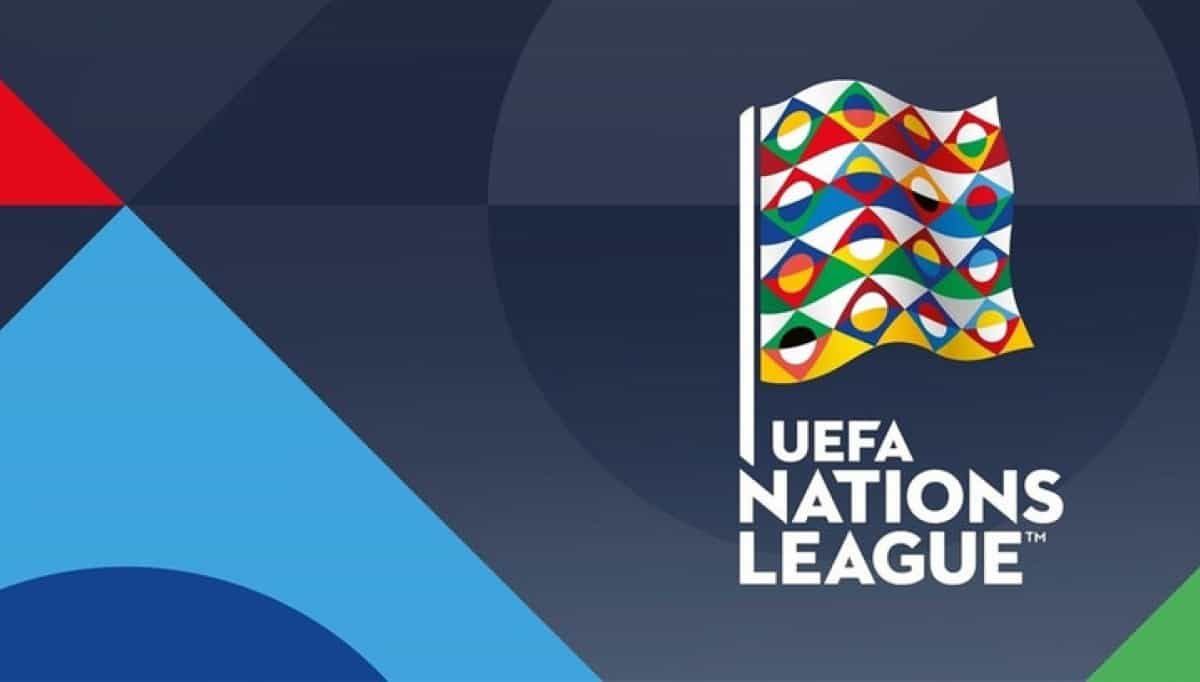 Spain have been pitted against hosts Italy in the semi-final draw for the UEFA Nations League, to be held in October 2021.

The draw was held this afternoon in Nyon with the tournament being held in Italy from October 6-10, 2021 with Luis Enrique’s La Roja taking on the hosts at the San Siro in Milan, with the other semi-final seeing France taking on Belgium in Turin.

Spain won the last meeting between the sides 3-0 in September 2017 and have won 12 of their previous 33 meetings, drawing 12 others and losing nine.

Italy ended Spain’s eight-year reign as European Championship holders back in 2016, with both nations now having eyes on the final of only the second ever Nations League, with the first won by Portugal in 2019.

The final of the Nations League is due to be held on Sunday 10 October at the San Siro, while Italy are currently on a 22-game unbeaten run.