Spain boss Luis Enrique has hit back at comments from Barcelona presidential hopeful Joan Laporta on the national team not playing matches at the Camp Nou.

Laporta is one of the frontrunners for the Catalan club’s presidency and has never shied away from issues of controversy, having also served as an MP in the Parliament of Catalonia between 2010 and 2012.

The stadium has not played host to the national team since 1969 and Catalonia has not provided a location for a Spain home match since 1975 since a 2-0 win over Denmark in 1975.

Laporta – previously president of the Blaugrana between 2003 and 2010 – told reporters this week, in quotes carried by Marca, when asked about the Spanish national side playing at the home of Barcelona: “Luis Rubiales, president of the RFEF, is an intelligent person who knows that the best thing for the national team is to play where they have more support, such as Seville, Valencia , Madrid…and perhaps here is not the most appropriate place.

Luis Enrique has now responded to those comments, in quotes carried by Marca: “I have no problem playing anywhere. I am sure that in Barcelona there are many people who want to see the national team.”

The Camp Nou is the biggest stadium in Spain but has not hosted the national team for so long due to the underlying political issues behind Catalonia and the nation, with the north-eastern area of the nation striving for an independence vote. 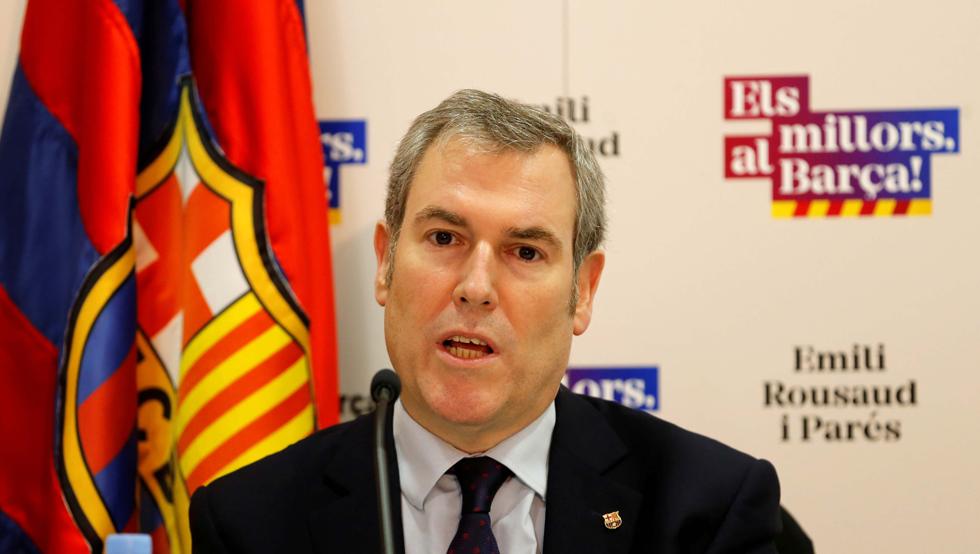