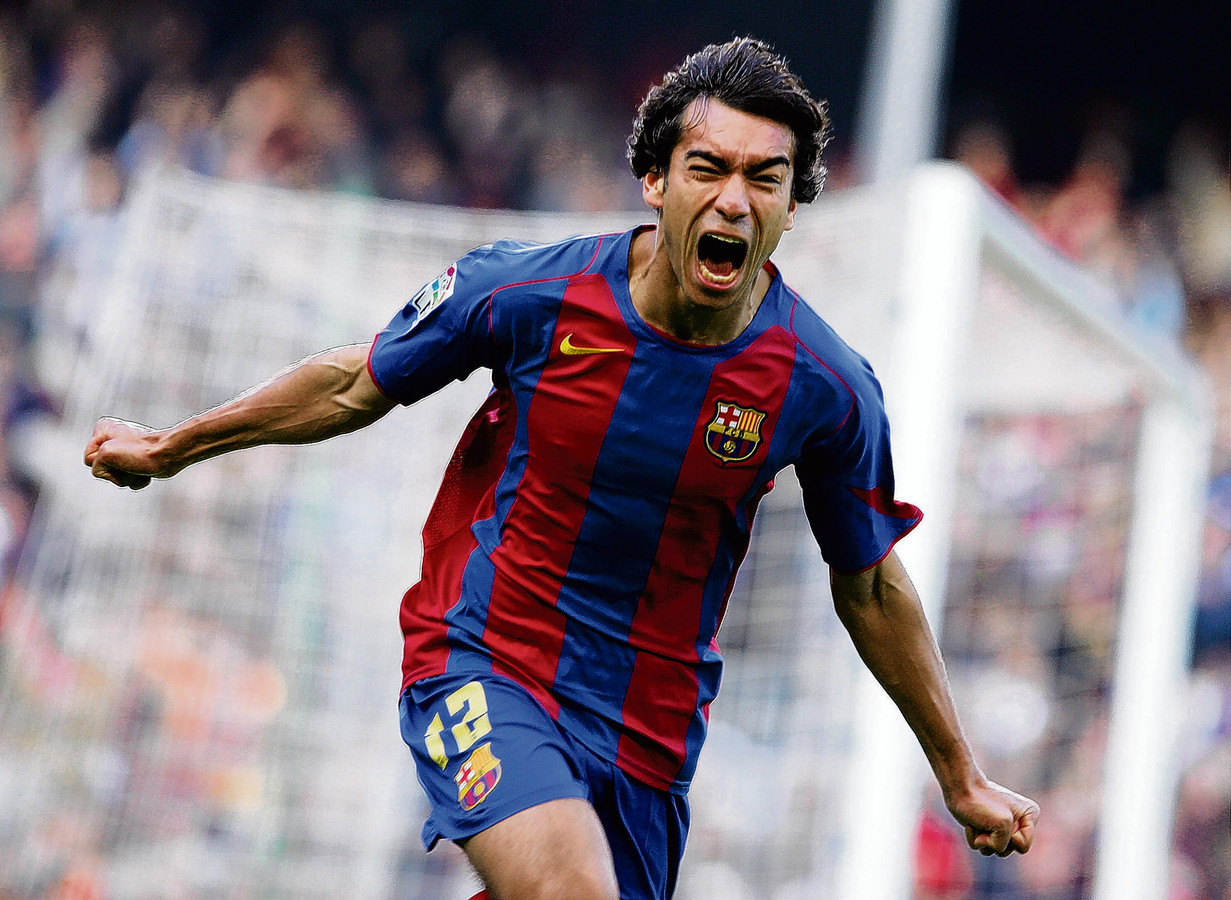 Former Barcelona left-back Giovanni Van Bronckhorst has left Chinese side Guangzhou as coach after a year in the Chinese Super League.

Van Bronckhorst left the position because he intends on spending more time with his family according to a report in Diario Sport.

The Dutchman had signed a contract until 2022, and is currently negotiating his release from the contract as well as the release of his assistants Van Gastel and Arjo Philips.

Van Bronckhorst joined Barcelona in 2003 on a loan deal from Arsenal, before signing permanently for the Blaugrana a year later following the completion of his contract with the Londoners.

During his time at Camp Nou, which lasted until 2007, he won two La Liga titles, two Spanish Super Cups and the small matter of the 2006 Champions League against his old club Arsenal.

After leaving Barcelona he signed for Feyenoord, the same club with whom he led as a coach before his move to China. As a player, he also represented RKC Waalwijk and Glasgow Rangers.