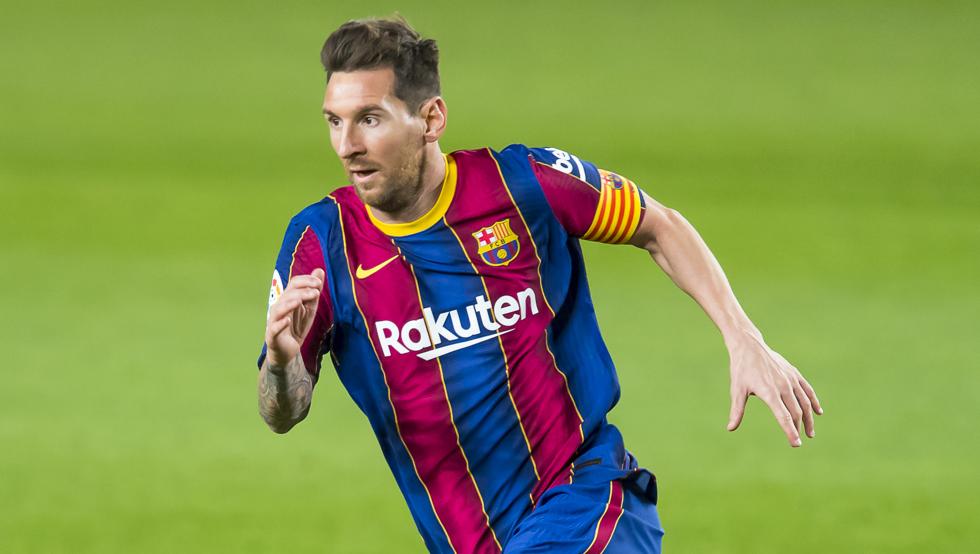 Deconstructing what could tempt Lionel Messi to Paris Saint-Germain

Neymar‘s recent comments that he wants to play with Lionel Messi next season has sparked a wide array of rumours.

One of which, examined by Mundo Deportivo, is that of the Argentine signing for Paris Saint-Germain once his contract at Barcelona ends this summer.

PSG have the financial muscle to pick up Messi’s financial package in a way that few other clubs aside from Manchester City could.

The club’s president, Mr. Al-Khelaifi, is said to be a great admirer of his and would pull out all the stops to make it happen.

PSG made it to the Champions League final last season and have assembled a highly-competitive squad.

Their dominance in France is absolute and the entire ethos of the club has been shaped around their desire to win Europe’s ultimate club competition.

Messi, tired of how directionless Barcelona have become, could be attracted to this singularity of ambition.

The squad contains a number of Messi’s friends and compatriots. Neymar is the obvious one, with the pair forging a close relationship when the Brazilian played for Barcelona between 2013 and 2017.

Also at the club are Angel Di Maria, Leandro Paredes and Mauro Icardi, all Argentines.

Ligue Un is also of a much less physical nature than the Premier League would be, for example, giving Messi the space to flourish domestically and save himself for Europe as he enters his final few seasons as a top-level pro.

Finally, the quality of life in Paris must be a draw. One of the greatest cities in the world by anyone’s standards, the idea of a few years there, away from the insanity of press attention at Barcelona, must be giving him and his family pause for thought.