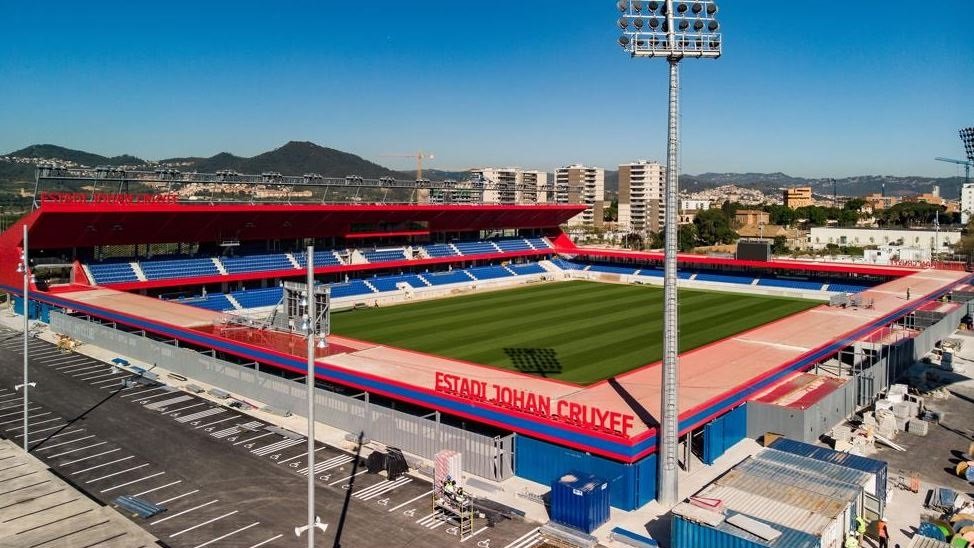 The training facilities at Barcelona are in desperate need of repairment as they are “literally falling” down, the club’s interim president Carlos Tusquets has claimed.

Tusquets was discussing the club’s financial situation at length and was questioned why, in the midst of a hugely concerning economic situation, the Catalan giants had decided to continue with works on their training facilities and Estadi Johan Cruyff, the home of their B team.

As of last year, the ground replaced the 15,276-capacity Miniestadi and is a UEFA Category 3 stadium which can house 6,000 supporters and had been part of the Espai Barça project of the club, with the stadium costing approximately €19m.

Read more: Barcelona players will not be paid in January amid “worrying” financial situation – interim president

The interim president has now reiterated the need to continue investing in the club’s Camp Nou stadium and training facilities, which he insists are outdated and need urgent attention.

Tusquets told Catalan radio station RAC1, in quotes carried by Marca: “The Estadi is literally falling down and it has to be repaired. It has to be done. Pieces of the ceiling have fallen on the entrance door. Members cannot have pieces of the building hitting them on the day of the vote (of the presidential election).”

The elections for the permanent president of the club will be held in January 2021 and held in a number of facilities across Catalonia and the rest of Spain, including the club’s facilities.