The interim president of Barcelona has confirmed that players at the club will not receive their payment for January amid the club’s “worrying” financial situation.

Carlos Tusquets gave a wide-ranging interview to Catalan radio station RAC1, with quotes carried in full by Marca, outlining the severity of the club’s financial situation, despite striking a deal for a wage cut with first-team squad players last month which the club confirmed would save €122m.

Tusquets has now confirmed that players will not be paid for the month of January, although he did say that the Barcelona news was also “hopeful”. 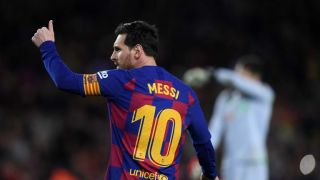