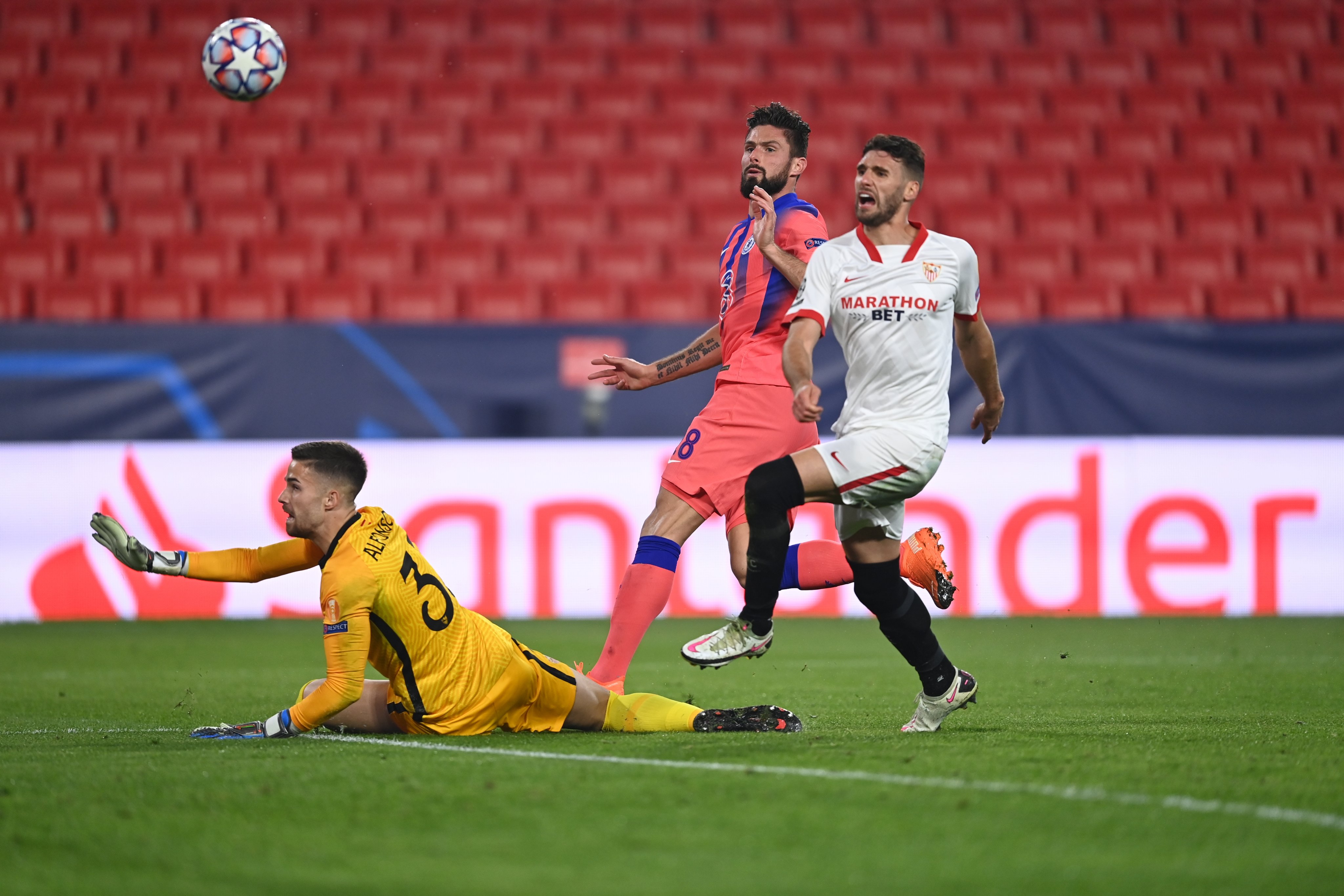 Olivier Giroud’s second goal of the night… what a beauty.