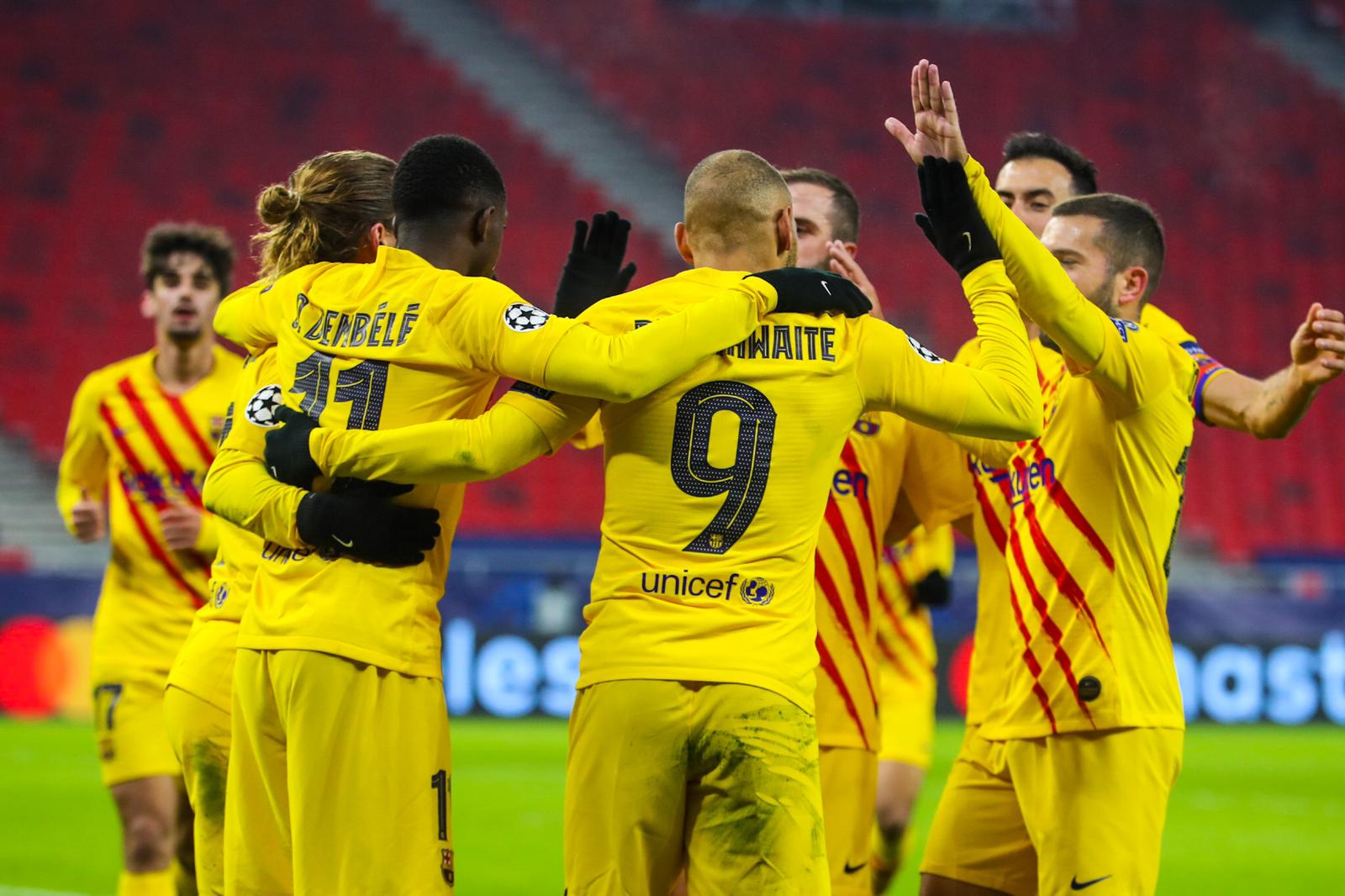 It paid off early doors. Less than quarter of an hour into the game Barcelona had their lead through Antoine Griezmann.

A slick team move saw Jordi Alba and Ousmane Dembele combine excellently down the left side before Griezmann was on hand to finish the attack with calm and confidence.