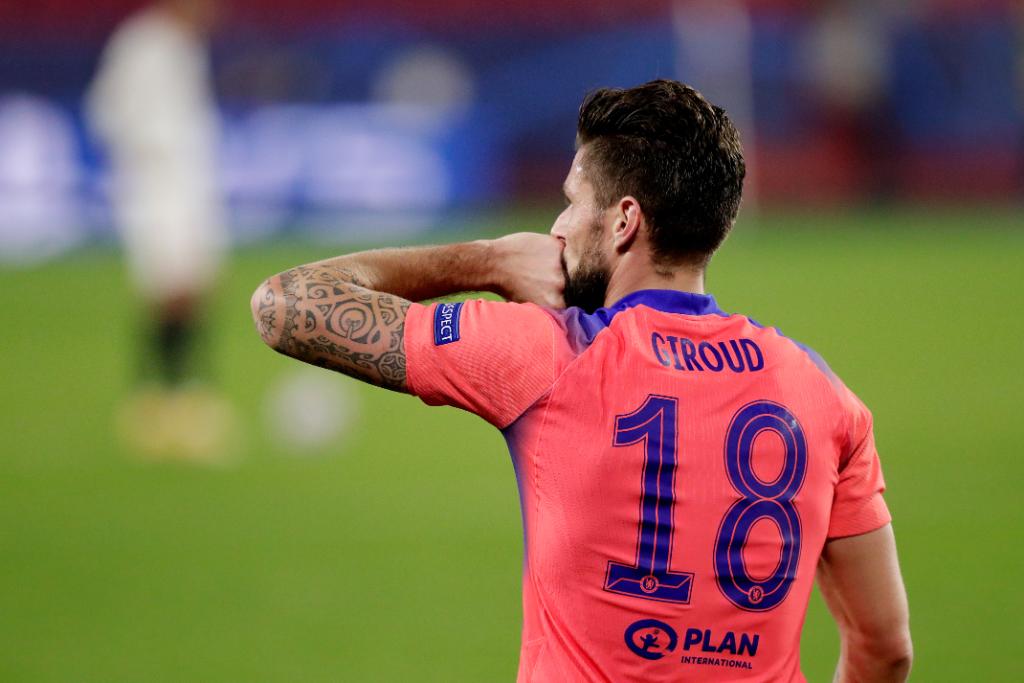 Watch: Chelsea and Olivier Giroud register a fourth through a well-struck penalty

Less than ten minutes later, Giroud added a fourth. The Frenchman was fouled in the box before stepping up to take the resulting penalty, sending his well-struck effort high and right past the goalkeeper.