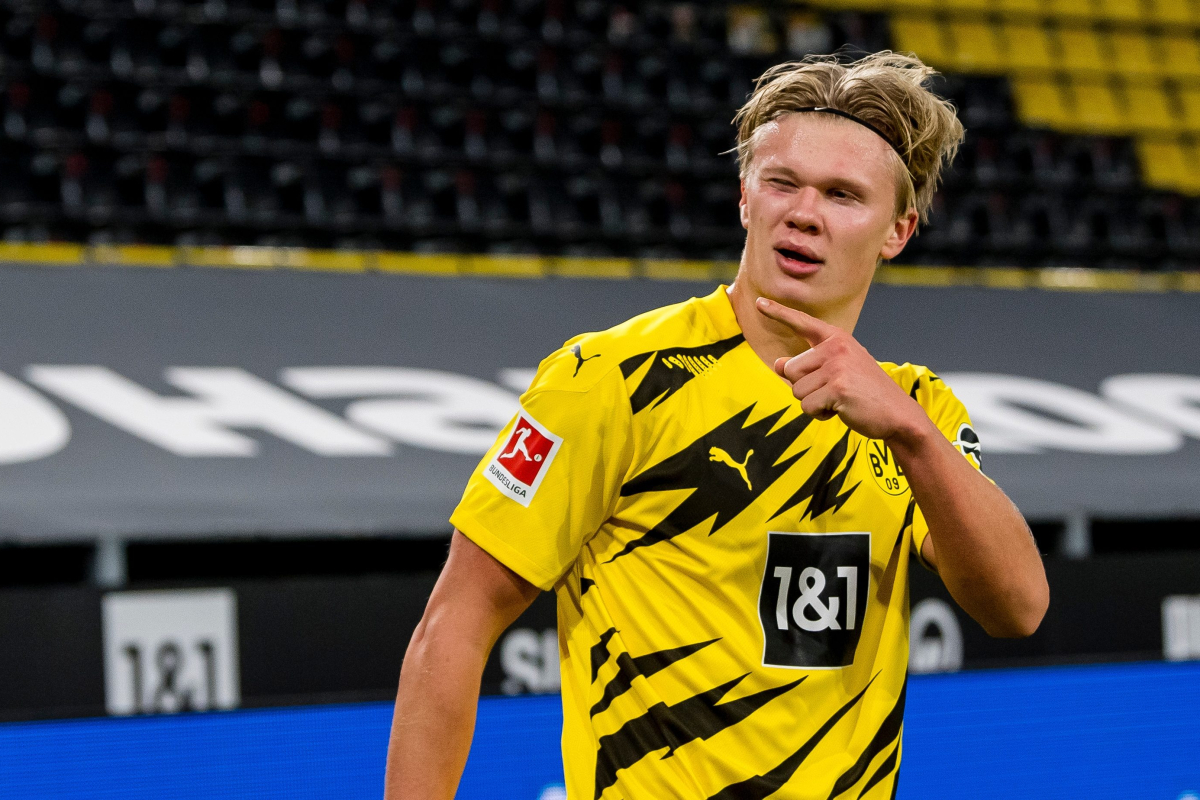 Barcelona news in recent times has been dominated by the upcoming presidential elections of January 24th.

In turn, much of the coverage of the presidential race has centred around the marquee signing the would-be president wold seek to pursue, and high on the list of all Barcelona supporters is a certain Erling Haaland.

The Norwegian has scored 17 goals in 14 appearances for Borussia Dortmund so far this season, following on from last year’s tally of 44 goals in 40 games in both Austria and Germany.

The general belief amongst Europe’s elite is that he’s the next great player in world football.

According to a report in Mundo Deportivo, three candidates for the presidency of Barcelona have contacted his agent Mino Raiola to understand what it will take to bring the marksman to Barcelona.

Raiola has informed them that to sign Haaland they’ll have to pay €70m to Dortmund, who bought him this past January for just €20m, and it’s also necessary to pay a fee to his father, as has been the case in all deals involving Haaland. It’s thought that the fee could eventually hit north of €100m.

Raiola, however, is said to have no desire to waste time with presidential candidates and will only open serious discussions with whoever is elected.