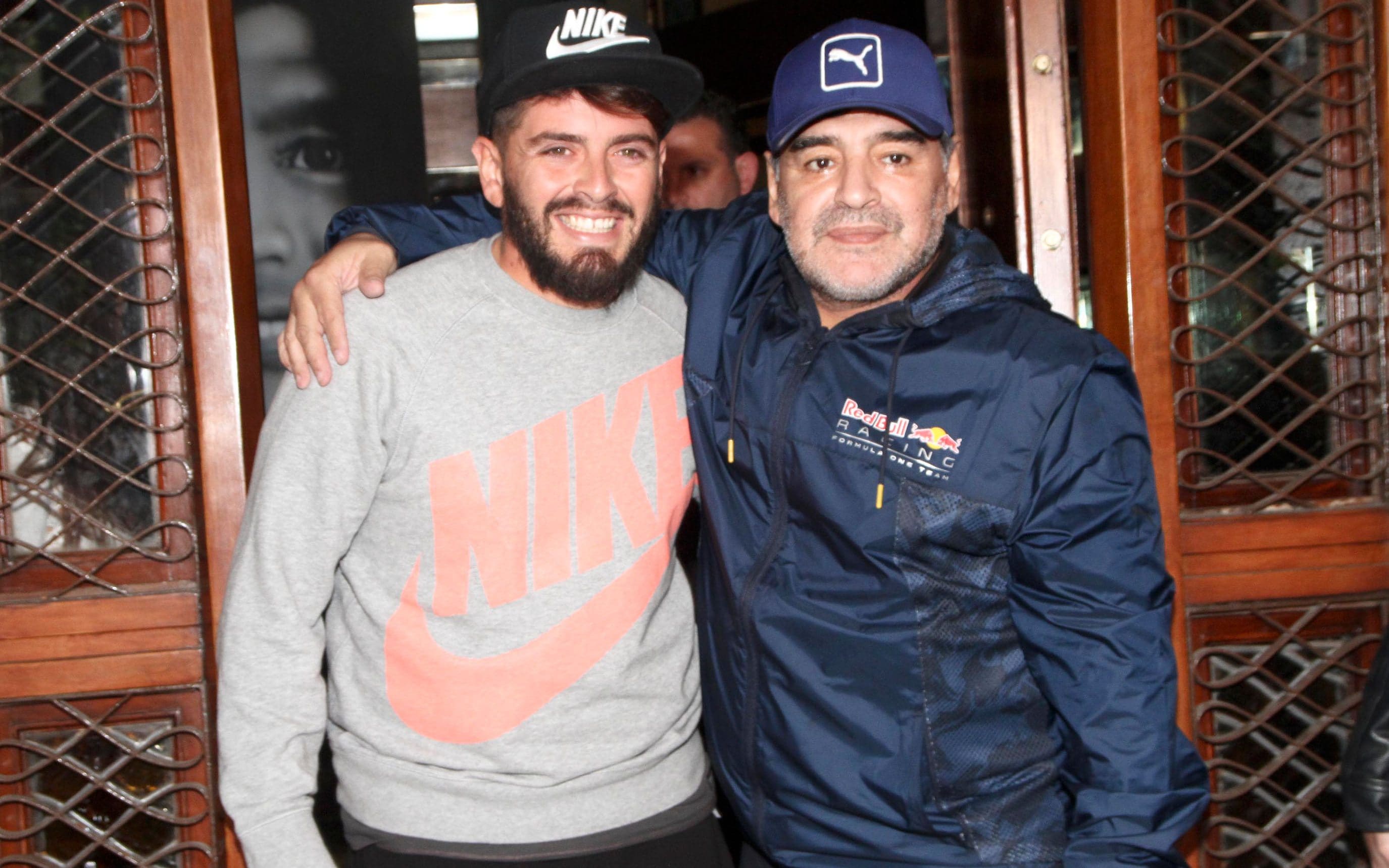 Maradona passed away at the age of 60 at his home in Buenos Aires last week after suffering a heart attack. The footballer, who won the World Cup with Argentina in 1986, the same year of his son’s birth, had long suffered from health problems.

Speaking with Marca, Maradona’s son has spoken about his father’s passing and the relationship he shared with him after he recognised him in 2016.

“I have trouble sleeping,” Maradona junior said. “I close my eyes and my head doesn’t disconnect. I sleep whenever I can.

“[His death] is something I do not accept and I cannot accept. He should have had many more years to enjoy with his family, and this is something I don’t know if I’ll ever accept. Losing him so young is hard, but life is like that.”

Maradona spoke about the impact of the Coronavirus pandemic on his father as well as the decline in his health this past month.

“This pandemic affected everyone, and him too,” he said. “You suffer when you can’t be at work, and this happened to him.

“I never thought the worst [of his decline]. We all knew how he was but we always tried to lift him. I was afraid, but out of a natural fear of death, which is something ugly.”

Maradona also spoke about his relationship with his father and how even he could be subject to his mood swings, although they did bond over football.

“He knew all the players,” he said. “I had my opinion and he had his, but in the end he was almost always correct. I really enjoyed watching football with him because I missed many years of not being able to do so.

Maradona also touched on Lionel Messi’s tribute on Sunday afternoon, when he celebrated his goal against Osasuna by removing his Barcelona shirt to reveal Maradona’s Newell’s Old Boys shirt underneath.

“I was very moved,” he said. “These have been very emotional days. The Leo thing was special, and really got to me and made me cry. Also Napoli’s tribute, Gimnasia’s victory, what happened with Dalma at Boca. It’s been very emotional.”