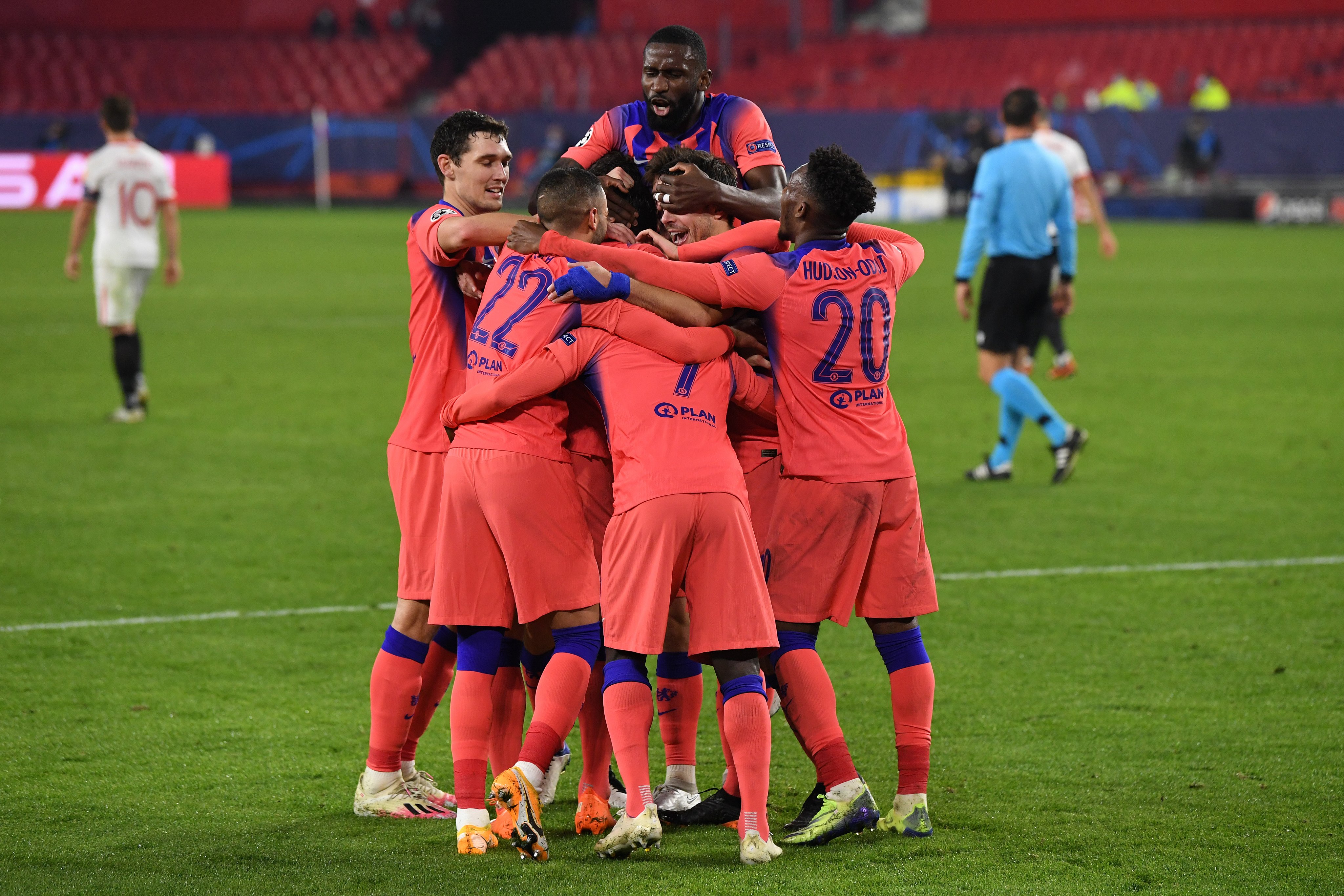 The move worked out better for the visitors than the hosts, however, with an inspired four-goal performance from Olivier Giroud helping Chelsea to a resounding 4-0 victory in Seville.

The game began quickly, with Chelsea holding the upper hand and finding a breakthrough inside the first ten minutes.

Kai Havertz picked the ball up near the centre-circle, turned smartly, and broke forward at pace before feeding Giroud. Chelsea’s French marksman took the pass well before shifting on to his left foot and finishing coolly.

Less than ten minutes later, Giroud added a fourth. The Frenchman was fouled in the box before stepping up to take the resulting penalty, sending his well-struck effort high and right past the goalkeeper.

Even though they rested players, this was a bad night for Sevilla. Julen Lopetegui will hope his men can rest and refocus ahead of welcoming Real Madrid to Andalusia this coming weekend.