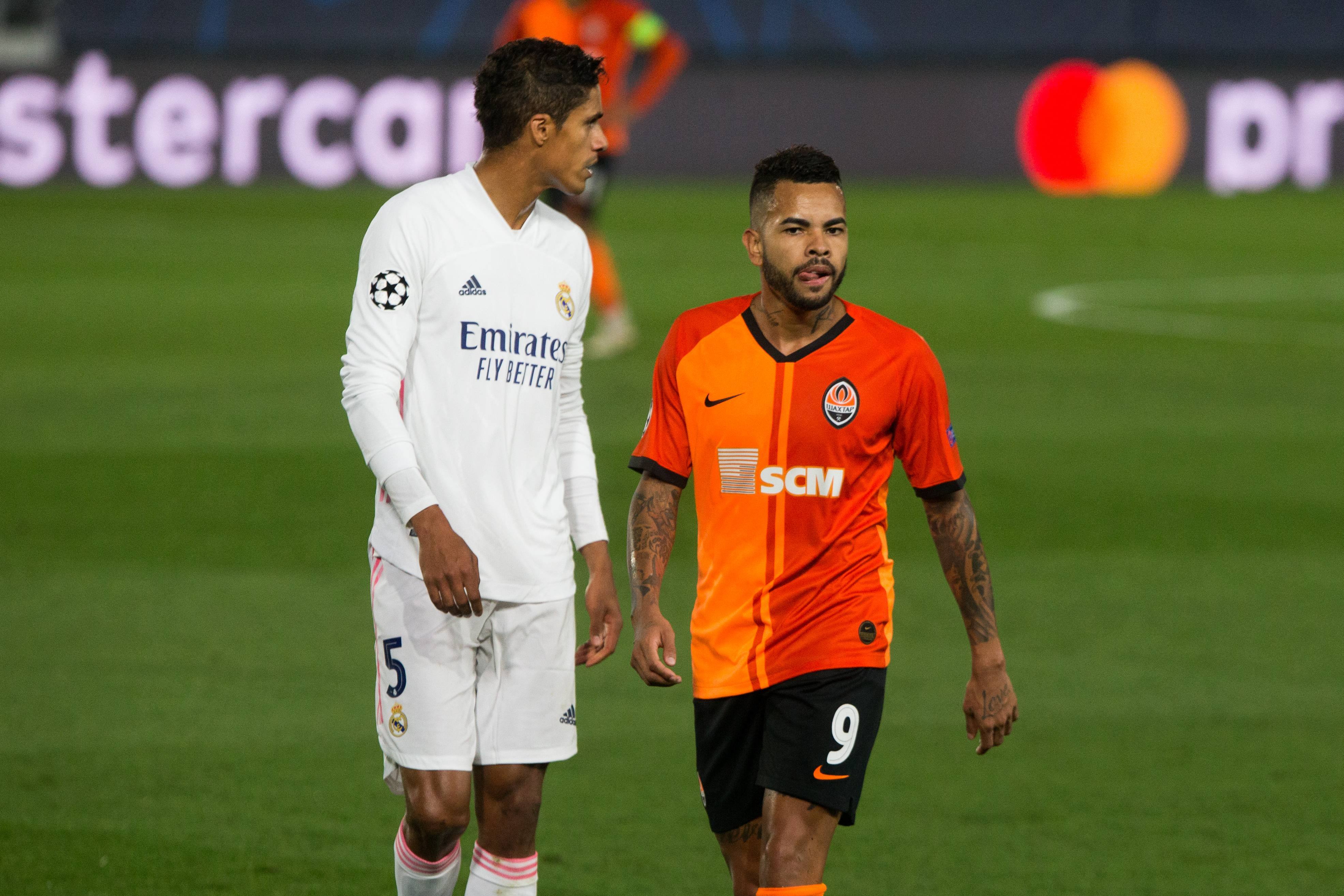 A mix-up in the Madrid defence saw Varane appear to leave a bouncing ball in his own penalty area, allowing experienced forward Dentinho to drift in between the Frenchman and Lucas Vazquez to pounce and provide the finish.

The goal came 11 minutes after the break in an encounter which had seen defences largely on top for the opening stages, with Madrid largely in control of the game but unable to break through a resolute defensive performance from the home side.

Los Blancos lost to the Ukrainian champions in the opening matchday of the campaign and are now facing the possibility of a hugely damaging defeat away from home.

A defeat would leave Madrid third in the group, behind Shakhtar on their head-to-head record.