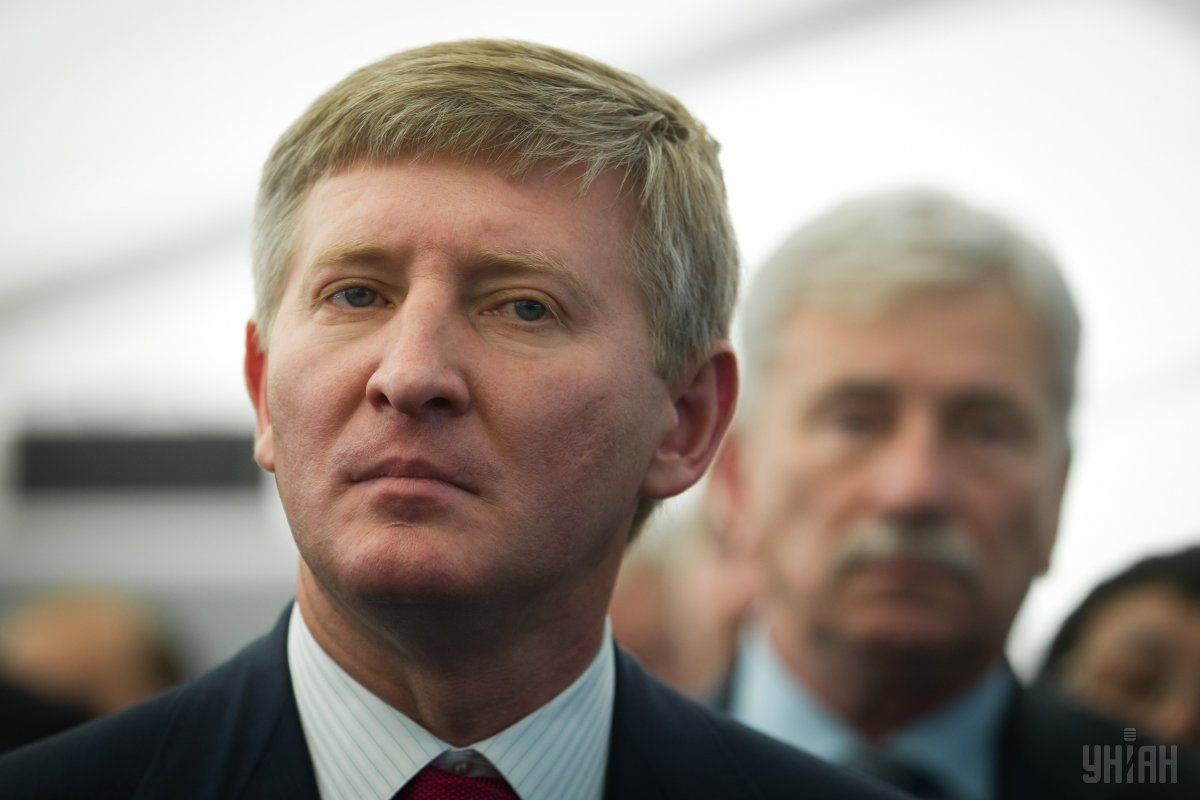 Rinat Akhmetov: The complicated story of the man behind Shakhtar Donetsk

Los Blancos are three points clear of the Ukrainians, who are sitting in third place. Victory this evening will confirm their place in the last 16 of the Champions League.

Should Shakhtar emerge victorious, however, they’ll be level on points with Madrid going into the final matchday. With this in mind, Marca took a look at Rinat Akhmetov, the man behind the Ukrainian club.

Akhmetov is the richest man in Ukraine according to Forbes, but his fortune has plummeted in recent years, specifically since Viktor Yanukovych lost power.

He became president of Shakhtar in 1996 and since then the club have won 34 of its 39 titles. Akhmetov owns an empire that is comprised of more than 100 companies.

The son of a coal miner from the Donbas area, he built his fortune in the 1990s after the collapse of the Soviet Union, taking advantage of privatisations in Ukraine to construct a network in which it was difficult to separate politics from the economy.

Akhmetov is close to Yanukovych and is denied a visa by the United States. He was said to be an important figure behind the scenes of the 2015 meeting between the presidents of Belarus, Russia, Germany, France and Ukraine that had the ambition of reducing tensions between Moscow and Kiev.

He owns homes in Hyde Park and the south of France, for which he paid hundreds of millions of euros for in total. Shakhtar, however, left their home years ago, unable to play in their city due to the occupation of eastern Ukraine by pro-Russian separatists.

It’s debated which side Akhmetov is on during this conflict. Some say that he’s pro-Western, while others claim him to be pro-Russian. The consensus seems to be that he’s closer to the Kremlin than to the Mariyinski Palace in Kiev, but either way he’s considered vital to the peace process.

His name was mentioned in the investigation into the 2016 presidential election in the United States, involving a plot wherein Donald Trump’s campaign manager, Paul Manafort, was reportedly involved in trying to discredit Hilary Clinton with Ukrainian help.

Akhmetov is also heavily involved in philanthropic work, donating €9m to help the Ukrainian Ministry of Health and building the Rinat Akhmetov Humanitarian Centre, in association with Shakhtar, with the ambition of providing assistance to war-afflicted people.

One thing that can’t be denied is that Akhmetov lives a complex and multi-faceted life, and at the centre of it all is Shakhtar, the team in Madrid’s way this evening.