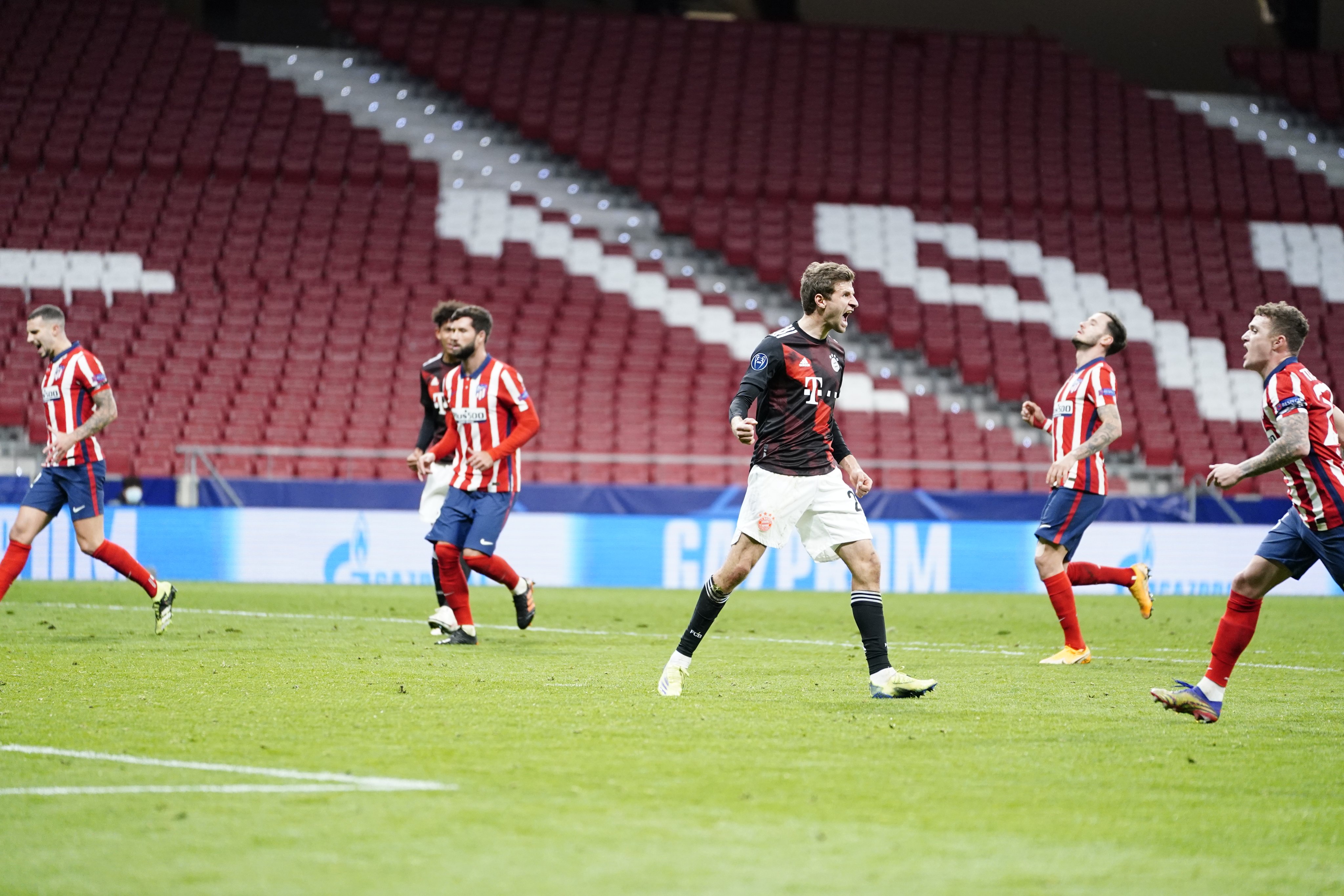 They didn’t. They took a first-half lead and looked on course to get the much needed victory only for Bayern to come back in the second half and find a late equaliser.

Los Colchoneros started well in what was a tight opening before finding a breakthrough shortly before the half-hour mark.

Marcos Llorente broke down the right side before cutting the ball back for Portuguese starlet Joao Felix, who finished smartly at the near post to give his team a valuable lead.

Atletico dominated the majority of the match before a triple change including Thomas Muller opened up opportunities for the visitors.

The German was instrumental in getting his team back on level terms, winning and converting a penalty late on after being felled by Felipe, who himself had come on for the injured Jose Gimenez.

Atletico now have to travel to Austria next Wednesday to face Salzburg for a showdown for a place in the last 16.

They’re still in a strong position, but should they lose what will be a nervy affair they’ll be headed for the Europa League.