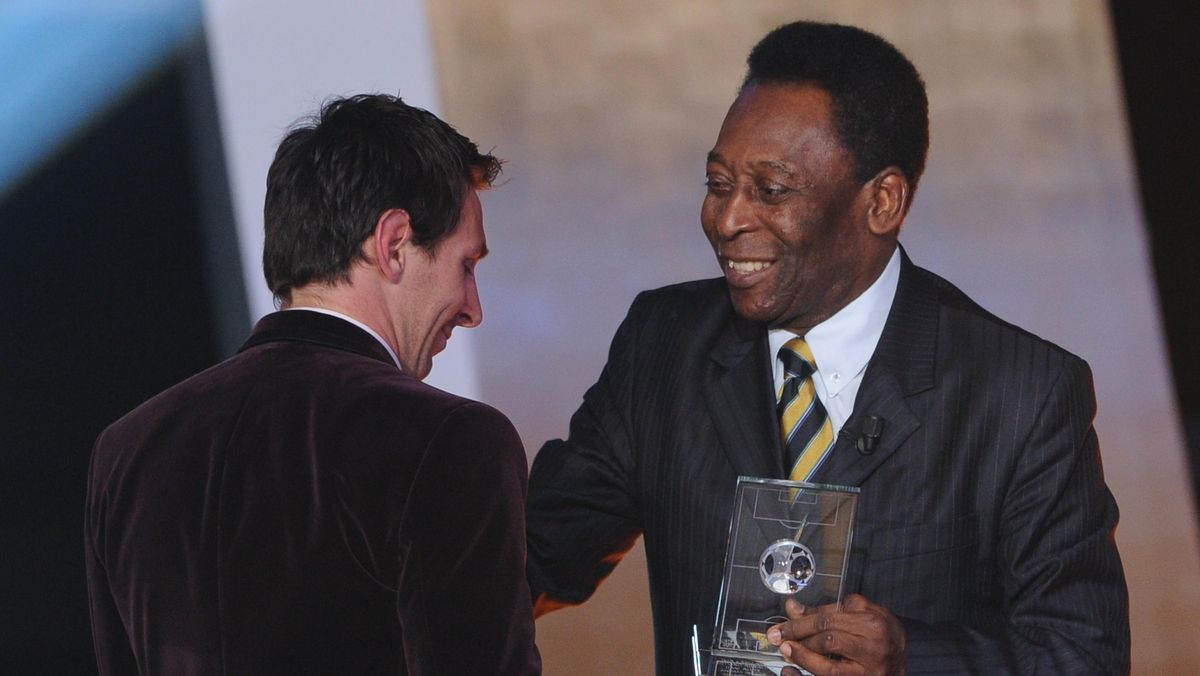 Just days on from his touching tribute to Diego Maradona on Sunday afternoon, Lionel Messi‘s name is being mentioned in step with another footballing icon.

Pele is currently the footballer with the most goals for one club, with 643 scored for Brazilian side Santos. Messi is currently on 641, so is just three away from breaking O Rei’s record as explained by El Pais.

It won’t be be the first record to the Argentine’s name. Messi holds a remarkable 80 Guinness World Records, accomplishing feats like surpassing Gerd Muller’s calendar year record of 85 goals in 1972 with his 91 in 2012.

Pele hit his tally across 19 seasons with Santos, while Messi has hit his in his 17th season as a Barcelona player. The Argentine is La Liga’s all-time top scorer with 448 goals, winning the Pichichi six times as well as the Golden Ball more than anyone else.

Pele spent the vast majority of his career with Santos before a two-year spell with New York Cosmos in the United States. Messi joined Barcelona aged 13 from Newell’s Old Boys and has played in Catalonia ever since.