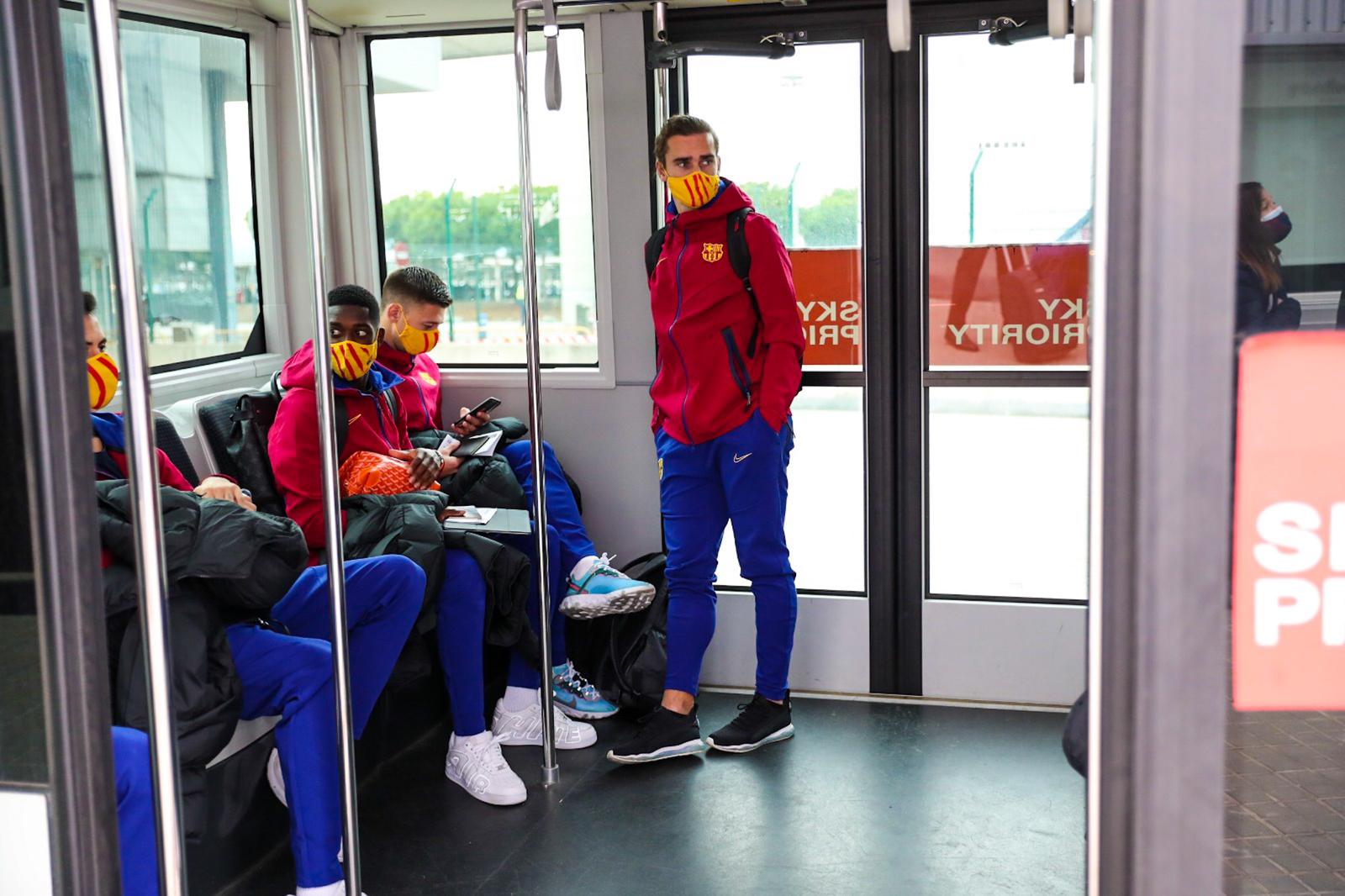 Barcelona arrive in Budapest ahead of Champions League clash with Ferencvaros

Barcelona have arrived in Budapest ahead of their Champions League clash with Ferencvaros on Wednesday evening according to Mundo Deportivo.

The Blaugrana travelled to Hungary without Lionel Messi, Marc-Andre ter Stegen or Philippe Coutinho, who are all being rested.

Ronal Koeman’s team trained at the Ciutat Esportiva Joan Gamper this morning before travelling to the airport at 14:30, leaving El Prat at 15:30 and arriving in Budapest at 18:05.

The squad have settled in the Four Seasons Hotel Gresham Palace in the centre of the Hungarian capital, in the Pest area east of the Danube River.

Barcelona submitted a squad list of 20 on Tuesday, including rookies Konrad de la Fuente, who made his debut against Dynamo Kyiv last time out, as well as Arnau Tenas, who’s yet to make his senior bow.

Barcelona didn’t train at the Puskas Arena on Tuesday evening, with the squad instead planning on training there on Wednesday morning, just like they did against Dynamo last week.

Barcelona have already qualified for the last 16 of the Champions League, and currently sit top of their group with a 100% record.

Depending on results tomorrow however, whether or not they win the group could come down to the final day clash with Juventus. 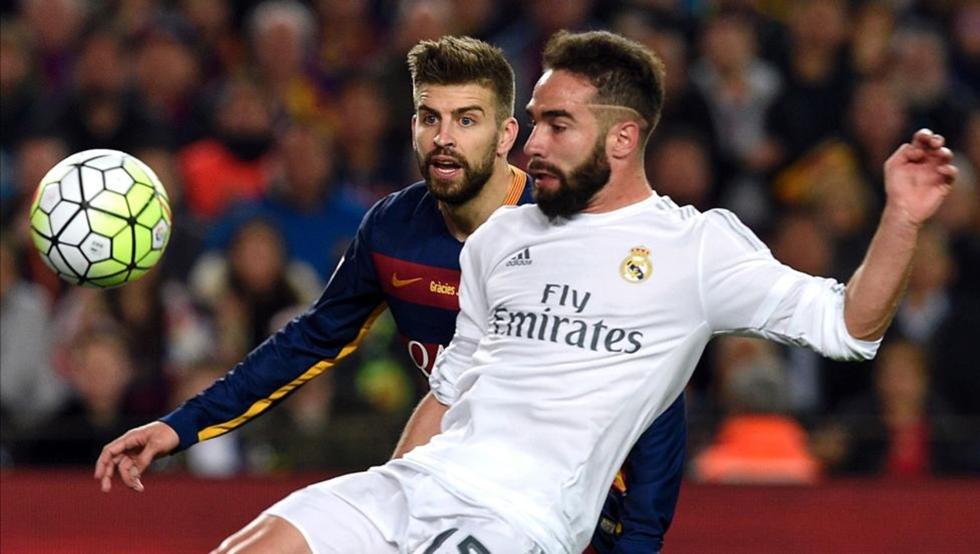 Spanish football morning headlines: Madrid lose €15m in four days, their strategy to sign Mbappe emerges and both they and Barcelona have men fighting to play El Clasico
10 April 2021, 10:49