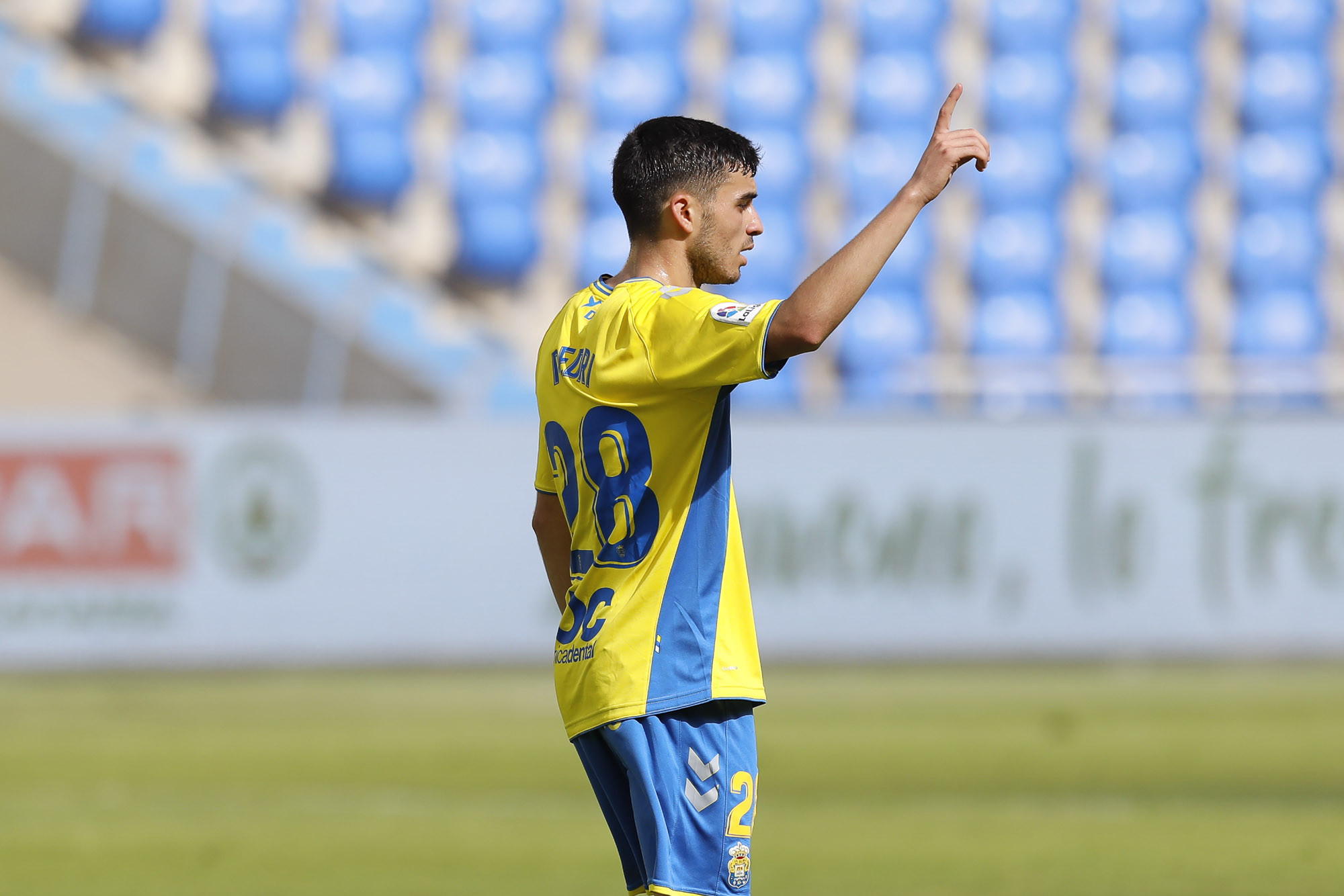 Italian giants AC Milan were close to signing Barcelona starlet Pedri before he moved to Camp Nou according to a report in Mundo Deportivo.

Pedri has been one of the leading lights at Barcelona so far this season, playing with fearlessness and conviction and becoming one of Ronald Koeman’s most trusted foot soldiers.

It all could have been different, however, if the Catalans had dragged their feet on signing the young footballer who turned 18 just last week.

Pedri was apparently closely monitored by Milan when he was at Las Palmas, with the former sporting director, Zvonimir Boban, reported to have met several times with Paolo Maldini and Frederic Massara to discuss his signing.

Milan were hesitant, however, to part with such a high fee for a teenager playing in the Second Division and decided against formalising their interest while Barcelona moved on him.

Given the standard of Pedri’s performances in both La Liga and the Champions League for Barcelona so far this season, it’s sure to be a decision the Rossoneri regret.