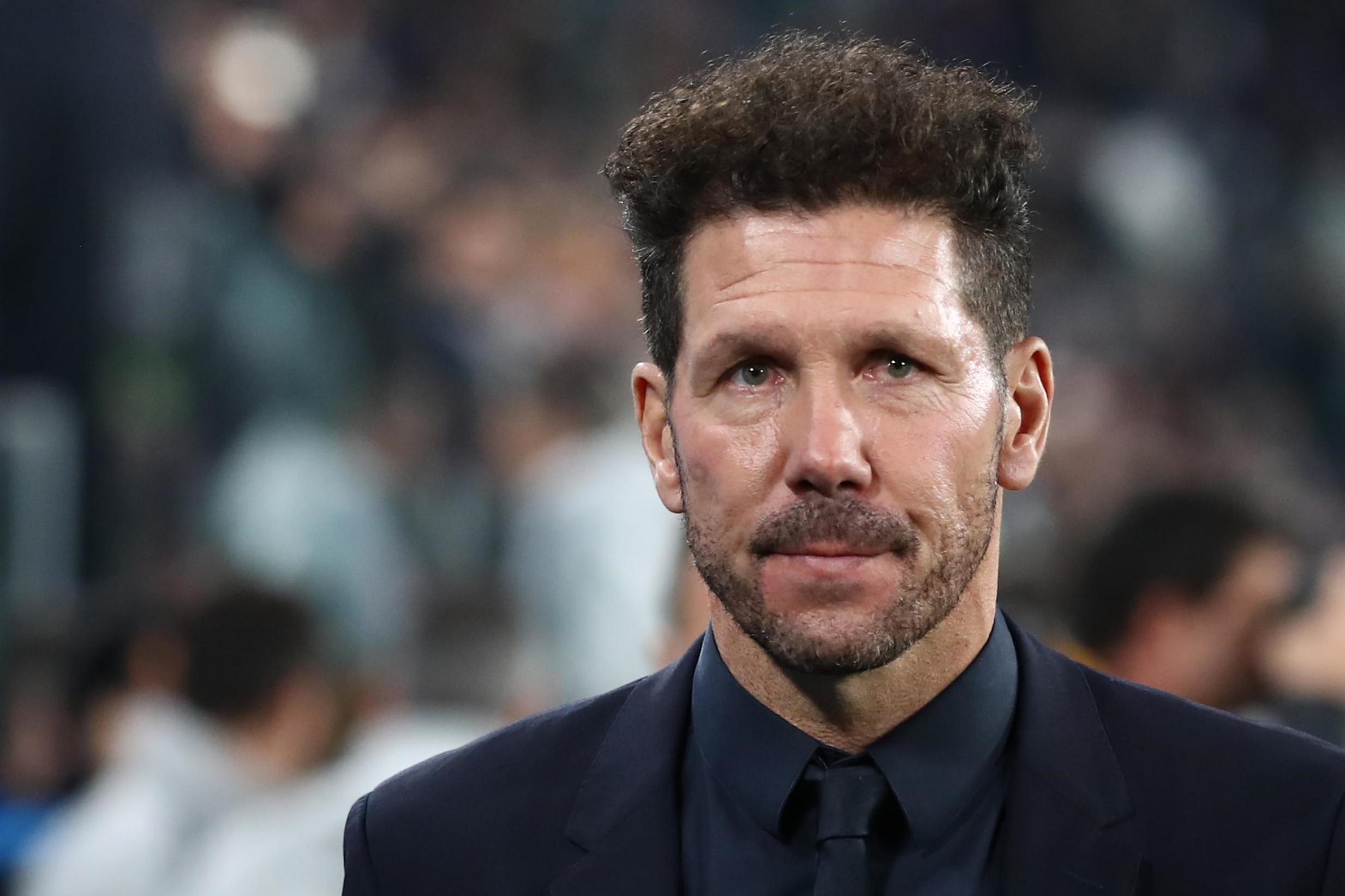 Just when you thought Diego Simeone couldn’t come up with another surprise, he’s done it again.

That’s according to a report in Marca that argues the Argentine coach has evolved his famed Cholismo into something different this season.

Simeone has evolved his famed 4-4-2 formation to at times become a 3-5-2, most especially evidenced in Atletico Madrid‘s games against Barcelona and Valencia.

Stefan Savic, Jose Gimenez and Mario Hermoso safeguard the defence and enable more freedom for the likes of Kieran Trippier and Renan Lodi to attack the flanks.

Koke, who’s in phenomenal form, is then tasked with circulating the ball through the middle, something he excels at, and is flanked by two tireless box-to-box players in Saul and Marcos Llorente.

This new system has enabled Atletico to take control of games this season, serving as the protagonist and dominating possession all over the field.

Felix and Lemar have most clearly benefited from this switch in style. Their brilliance has in the past only been seen in bursts, whereas within this new system they’re proving able to assert themselves on proceedings with greater regularity.

In sum, the balance of the team is tight and Simeone and Atletico are reaping the rewards in their results.

Los Colchoneros have won five on the bounce in La Liga and are a point behind league leaders Real Sociedad with two games in hand.